Nvidia's using its GPUs to help create its future products

At GTC 2022, Nvidia's Chief Scientist and Senior Vice President of Research, Bill Dally, revealed that the company is using AI tools improve the design of their future graphics cards and accelerators. These tools were designed in-house for use with their hardware, which means that Nvidia is using the AI and Machine Learning performance of their GPUs to create their next-generation products.

When discussing the use of AI in Nvidia's development process, Dally had the following to say;

It’s natural as an expert in AI that we would want to take that AI and use it to design better chips. We do this in a couple of different ways."

One of the ways that Nvidia has improved their GPU development process is by using AI to accelerate workloads. This allows Nvidia to complete tasks faster and to more quickly iterate on their designs. Hours long calculations can be shortened to minutes-long jobs, giving Nvidia's engineers more time to work on future products.

When discussing the Mapping of Voltage Drops, Dally stated that running a workload that typically "takes three hours" using a conventional CAD tool can be done in "three seconds" using a trained AI model. However, Dally did comment that "it’s 18 minutes if you include the time for feature extraction", so his three second statement doesn't tell the whole story. Even so, this approach showcases the power of Nvidia's internal GPU design tools.

Mapping voltage drops allows Nvidia to see how power flows across their graphics cards. Accelerating this workflow has delivered Nvidia an exponential increase in the speed of this aspect of their design process, which is a big deal for Nvidia. Dally also noted that the results obtained from their AI tools are "very accurate". 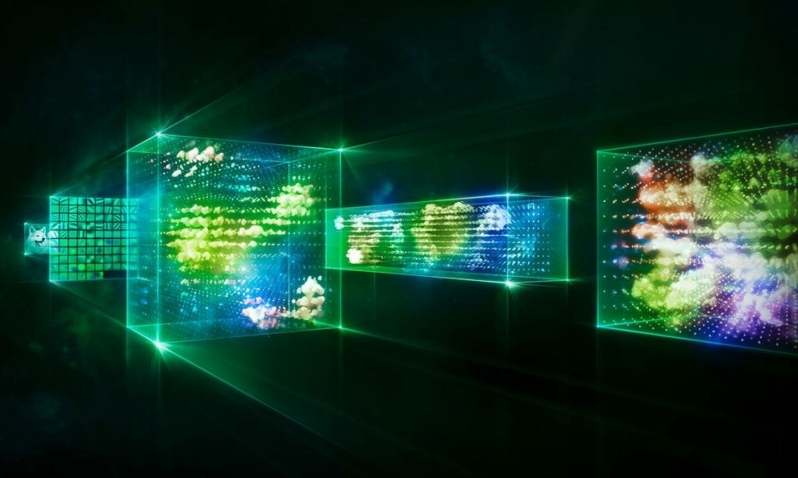 Each time Nvidia moves to a new process technology, like TSMC's 7nm node, or Samsung's 8nm node, Nvidia needs to redesign their library of standard cells for use with these new process nodes. Each of these process nodes have complex design rules and requirements, and when you have thousands of cells to redesign, moving to a new lithography node becomes a very challenging and resource intensive process.

With Nvidia's new AI design tools, the company can no use AI to do this resource intensive work, with Dally stating that 92% of their cell library can be completed using their tools with no design rule of electrical rule errors. In 12% of cases, these cells are smaller than human-made designs. In general, Dally states that their new tools can deliver cells that "does as well or better than the human design cells".

The benefits of this technique is twofold. For starters, Nvidia achieve huge labour savings. Humans only need to work on the 8% of cells that Nvidia's AI can't do automatically, and in many instances Nvidia will receive better designed cells from their AI. The second benefit for Nvidia is time savings. Nvidia can use GPUs to achieve in days what a team of engineers would take most of a year to achieve. Nvidia gets better designs faster, and Nvidia's engineering time can be better spent elsewhere. 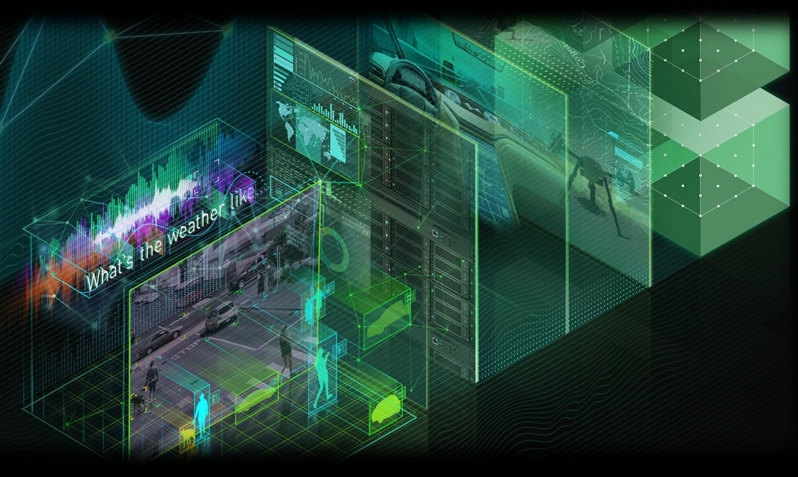 Other uses of AI

In Dally's talk, he discussed how AI was used for Parasitic Prediction and to overcome Place/Routing Challenges. Using AI, Nvidia can speed up their design process by allowing their engineers to predict the behaviour of designs without as much time-consuming tests. This allows Nvidia's engineers to address issues before they would be uncovered using traditional methods, speeding up the design process. This saves Nvidia's engineers time, allowing their time to be used more effectively elsewhere.

These changes save Nvidia a lot of money through saved labour costs, but also allow Nvidia's engineers to be more aggressive with their new designs. Nvidia's engineers now more more time to iterate on their designs and push their graphics architectures forward. That's great news for Nvidia, and great news for the customers who will eventually buy hardware that is (partially) designed by an AI.

You can join the discussion on Nvidia's use of AI to create chips that can achieve results that are "better than human design" on the OC3D Forums.

LePhuronn
Quote:
And The Matrix. The prequel 2-parter in Animatrix makes a number of references to the AI machines improving their own design, which eventually triggered uprising from "slavery" and establishing their own country.Quote

Dicehunter
Quote:
It's a possibility, If you make something smart enough that it can better itself eventually it's going to get to a level of intelligence to question why the hell it's doing work for technically inferior beings.Quote

AngryGoldfish
Quote:
Emmm... I can't tell if you're being serious or not...

The human brain is the most complex thing we know of in the physical realm of existence. We have found nothing else that matches it.Quote
Reply