When it comes to PC gaming, one component stands above all others, facilitating the gorgeous visuals and high framerates that the platform is known for. Yes, CPUs, memory, storage and other parts factor into gaming, but it's hard to argue with the fact that the graphics card is the core of any gaming system.

Black Friday presents a great opportunity for PC gamers to upgrade their systems, shaving a few extra pounds of retail prices to make purchasing decisions a no-brainer, especially in the post-mining world where everything is pretty much priced as it should be. 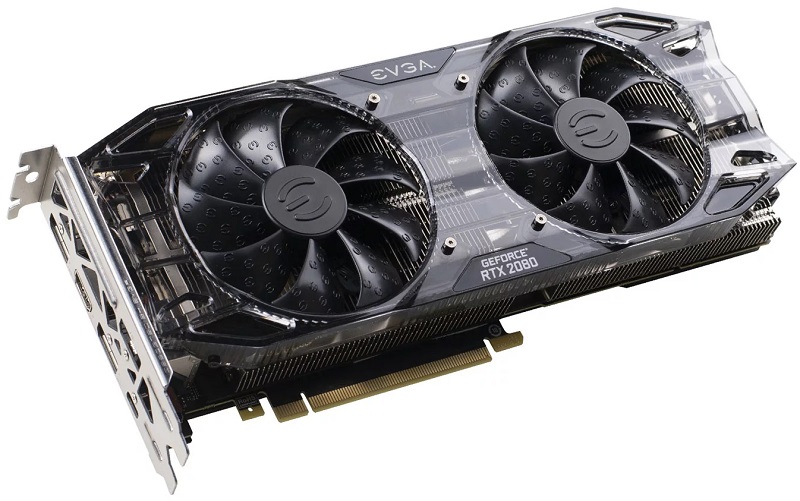 Let's start with one of the big boys, the RTX 2080. Specifically, this is an EVGA Black Gaming model with reference clock speeds and an aftermarket cooler. Give it a spin through Nvidia's overclocking tool, and you should have a great graphics card on your hands, shipping with a price tag that is £100 lower than Nvidia's Founders Edition.

This graphics card comes with a free copy of Battlefield V, which supports DXR Raytracing. 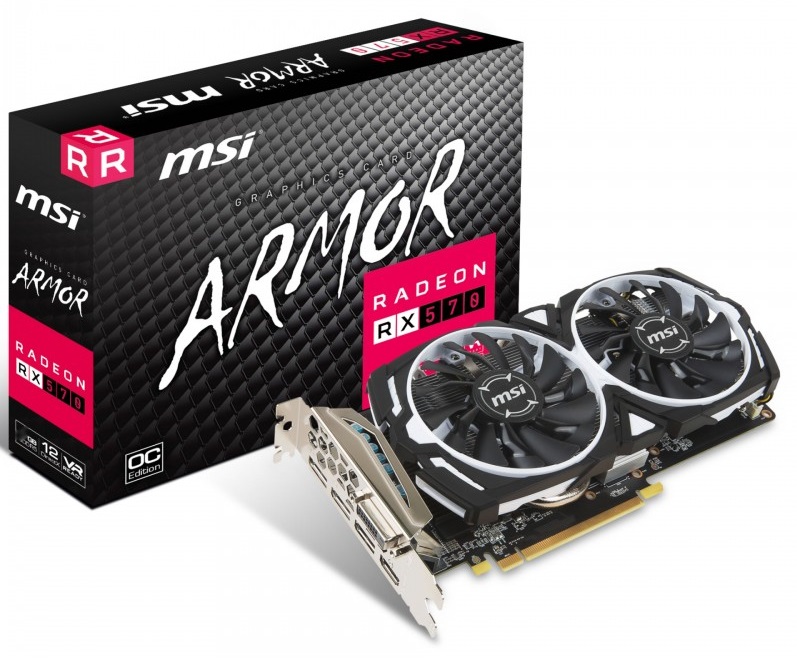 Not everybody can afford a Nvidia RTX series graphics card, with most PC gamers using Sub-£300 graphics cards to power their gaming stations. Even when venturing below £200 we can find graphics cards that can easily outpower consoles like the PS4 and Xbox One, with graphics cards like the RX 580 and GTX 1060 being able to even give the Xbox One X or PS4 Pro a run for their money depending on the game in question.

On the AMD side, we have their "Raise the Game Fully Loaded" Bundle which includes up to three games (two games for RX 570/580) and on the Geforce side we have the company's Monster Hunter World bundle. 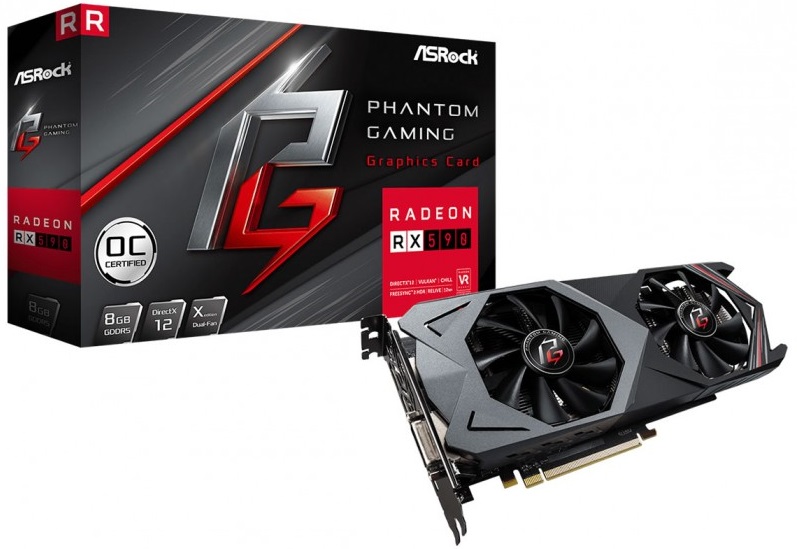 At this price range, PC gamers are greeted with a broad spectrum of graphics cards, ranging from more premium editions RX 580/GTX 1060 6GB graphics cards to newer offerings like the RX 590. This pricing also covers the RX Vega 56 and RX Vega 64, as well as Nvidia's GTX 1070/1070 Ti graphics cards.

In the case of the RX 590, gamers can expect a decent performance bump over an RX 580 and an extra free game from AMD's "Raise the Game Fully Loaded" Bundle, which may be worth the £40 price increase for some.

You can join the discussion on Black Friday's graphics card deals on the OC3D Forums.

WillSK
Well is this a good deal to upgrade my 980Ti?

WYP
Quote:
It's Nvidia reference clocks, but £100 lower than Nvidia's Founders Edition. Should overclock to above Founders speeds though, but expect a lower binned chip.Quote

Thing is at this rate we are prob looking another 2 + years for a next gen RTX card. Reckon this one will use the reference PCB?Quote

WYP
Quote:
I think it does. EVGA's custom PCBs are usually taller than normal PCIe brackets. I don't see why they wouldn't use reference for those clocks.Quote

WillSK
Quote:
they seem to have the higher clock ones on offer too!