With Caffeine's v110 patch it has became the first ever game released that supports DirectX 12, with the developer claiming that the new API will deliver a 20% performance boost when compared to DirectX 11.

This game was developed using the Unreal Engine 4 and was developed by a single man team, so we should not consider this game as the best of what DirectX 12 is capable off.

On release Caffeine will have full in-game Oculus Rift support by hitting alt+tab while in-game. The main menu and settings menus are currently displaying incorrectly while in stereo mode, this will be patched into the game later on in release week so we can iron out gameplay related issues first. 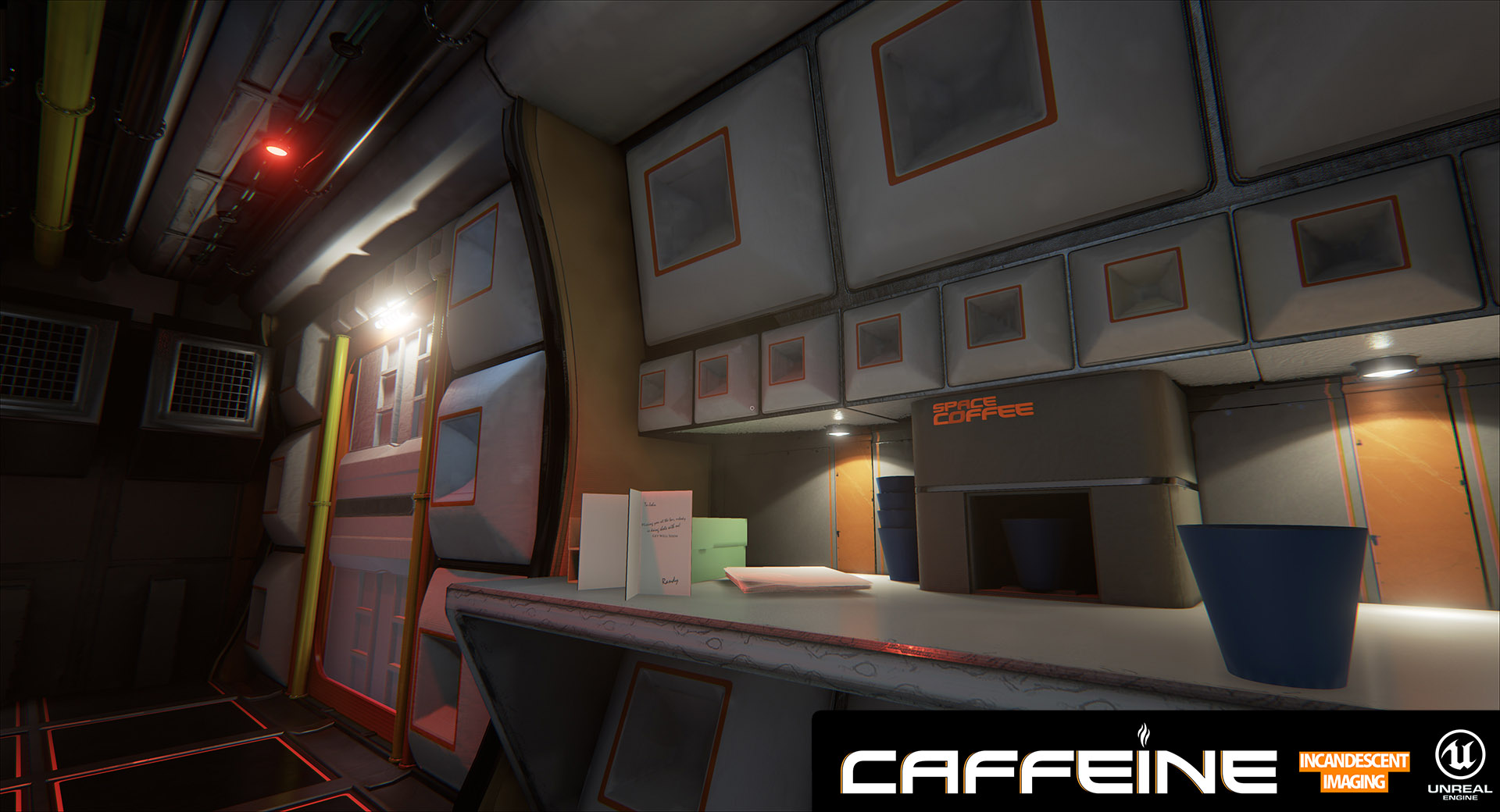 This game is very easy to run, requiring a minimum of a dual core CPU and 4GB or RAM and recommending a R9 270 or GTX 760, which is not particularly high end these days.

One thing to note is that this game recommends that you have 8GB of RAM, which is actually higher than the system storage requirements.

You can join the discussion on Caffeine, the first ever DirectX 12 game on the OC3D Forums.

Caffeine, the first DX12 game has been released. http://t.co/8krSjqguav pic.twitter.com/10DOSbpfWZ

AlienALX
It's poo apparently and doesn't run in dx12 mode.Quote

aiksweba
Quote:
And you a game designer to supose that? Bah..Quote

SuB
no link to the game?...Quote

Dicehunter
Quote:
A lot of people on another forums have also confirmed it runs mainly in DX11, DX12 is buggy, Played it myself and it does run in DX11 and the game is incredibly crap -