Cooler Master has just released their third generation graphics card holder kit, a GPU mounting system that is designed to make vertical GPU mounting an easy process with its included PCIe 4.0 riser cable and its high levels of adjustability.

Using this bracket, users can adjust their vertically mounted graphics card in the X and Z directions, allowing users to perfectly position their graphics cards within both ATX and Micro ATX PC cases, positioning them for optimal viewing and for higher levels of case compatibility.

With their Vertical GPU Mounting Kit Version 3, Cooler Master has made all of the adjustability of their new mounting kit accessible using tool-less mechanisms, making the mount instantly adjustable and easy to fine-tune.

Unlike prior designs, Cooler Master is not shipping this mounting kit with a PCIe 3.0 riser card option, as all modern motherboards now support PCIe 4.0. Simply put, using PCIe 3.0 riser cards would only lead to compatibility issues with modern graphics cards and motherboards, all of which are PCIe 4.0 capable. 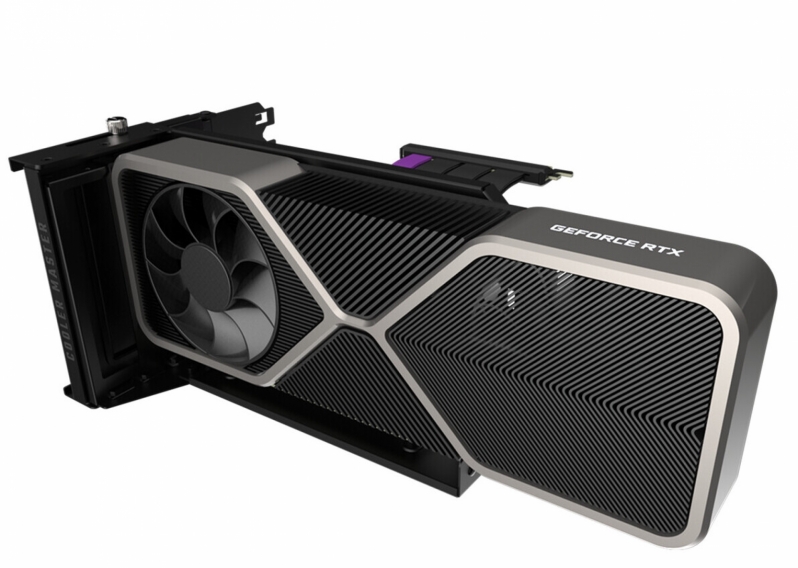 Cooler Master has also promised that their new V3 mounting system is compatible with all standard ATX chassis designs, allowing this mounting kit to be used with almost all modern ATX PC cases. This obviously includes cases that aren't made by Cooler Master. 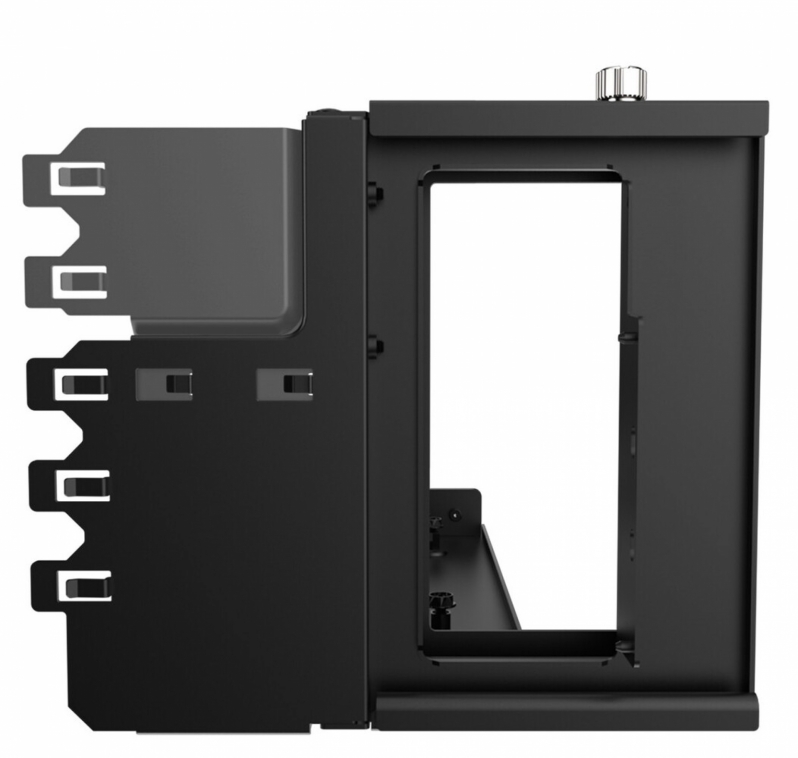 In the X direction, users of Cooler Master's latest bracket have 65mm of horizontal adjustability, and in the  axis, users have 30mm of adjustability towards their case's side panel.

Using SGCC steel, Cooler Master has also increased the durability of their latest vertical mounting kit by 42%, making the structure less likely to flex, sag, or deform when used with heavy graphics cards. 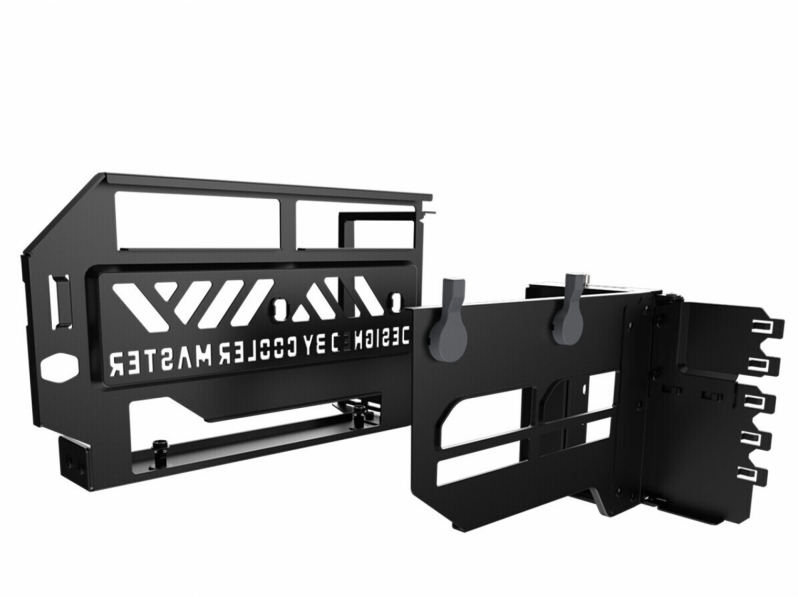 Cooler Master Press Release - Vertical GPU Installation, The Way You Like It

Now that you’ve selected the perfect chassis for your next build, time to add the cherry on top with a vertically installed GPU. Cooler Master’s Vertical Graphics Card Holder Kit V3 allows support for vertical GPU installation in almost all ATX and mATX chassis available on the market. Upgraded with a new modular design, toollessly adjustable in four directions, this product is capable of accommodating most power-hungry GPUs and the creative setups you can come up with. A premium PCIe 4.0 riser cable comes included, ensuring uncompromised data transmission at high speeds. Boasting a 42% increase in structural durability, this upgraded design eliminates possibilities of deformation from GPU weight, so users can rest easy knowing their beloved hardware is fully protected.

You can join the discussion on Cooler Master's Vertical Graphics Card Holder Kit V3 on the OC3D Forums.

smilertoo
Screw showing it off, add a shroud with a 140mm fan mount so we can pump ALL the gpu heat out the back of the case, making CPU cooling so much easier.Quote

AngryGoldfish
Quote:
Has that actually been tested as a viable solution? What seems logical doesn't always translate to better thermals in reality.Quote
Reply