Nvidia's LHR technology is no longer a barrier for crypto miners

LHR is an anti-mining technology from Nvidia that was designed to reduce demand for their graphics cards from non-gaming users. When users of LHR enabled RTX graphics cards mined Ethereum, Nvidia's LHR tech would kick in and dramatically increase the graphics card's performance. This made Nvidia's GPU less appealing to cryptocurrency miners, but it did little to alleviate Nvidia's GPU shortages.

We are very excited to tell you that NiceHash QuickMiner (Excavator) is the first mining software to FULLY (100%) UNLOCK LHR cards! 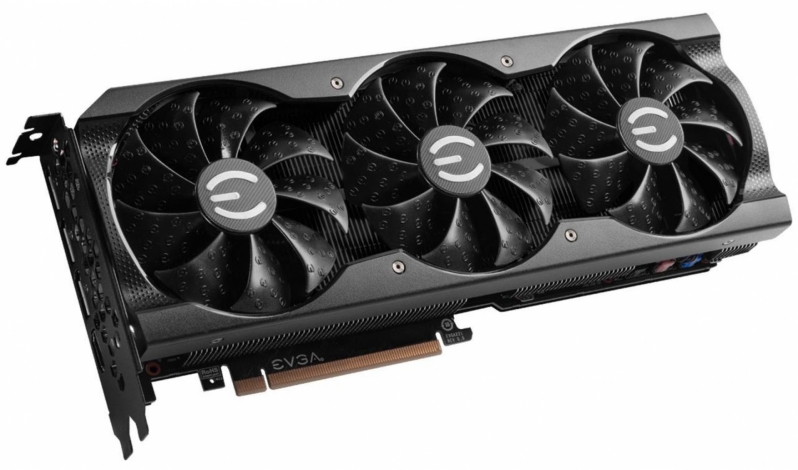 Nicehash has eliminated LHR for most, but not all, RTX 30 series GPUs

When describing their LHR unlocking tool, Nicehash only stated simply that it is "a kind of magic".

You can join the discussion on miners bypassing Nvidia's LHR technology on the OC3D Forums.

Dawelio
Quote:
I'm pretty sure you mean "decrease" right?... Otherwise the entire technology would be completely useless if it would increase the graphics card's performance when mining.Quote

Piskeante
Who cares??
Mining is going to die in just about 6 months, and by this, the only ones that will get more profit by increasing the hashrate will be this guys that came last buying gpus at scalping prices for greed.

This is bad news, jesus christ....Quote

Warchild
Quote:
Fellow crypto miners will be interested still. Just because it doesnt apply to you doesnt make it bad.

People have said mining will die for years yet its still here... Even if it declines, it wont die.Quote

KingNosser
I think the other part to remember is just cause things will change on one form of crypto doesn't mean that miners won't switch to something else if it's profitable and so the cycle continues, bitcoin and eth are far from the only cypto's in use after all.

being honest idk why nvidia bothered to nerf it to start with and they got egg on there face by stating it wasn't possible to be hacked they had litterally done that in days, so a pointless effort.Quote
Reply