2022's cryptocurrency crash is continuing to force GPU prices down

Currently, graphics cards are overstocked and aren't selling well. Consumers know that next-generation GPU launches are on the horizon, and consumers are now unwilling to pay high prices for graphics cards that may soon be replaced by newer models. Simply put, graphics cards were built in huge quantities to cater to the crypto mining market at high prices, and now these graphics cards don't have buyers.

GPU pricing will get lower

Nvidia is expected to cut their prices most aggressively, as they RTX 30 series of GPUs appear to be much more overstocked than AMD's RX 6000 series products. These price cuts are unlikely to be officially announced by either company, but if they are, they will likely be marketed as limited time promotions or deals. 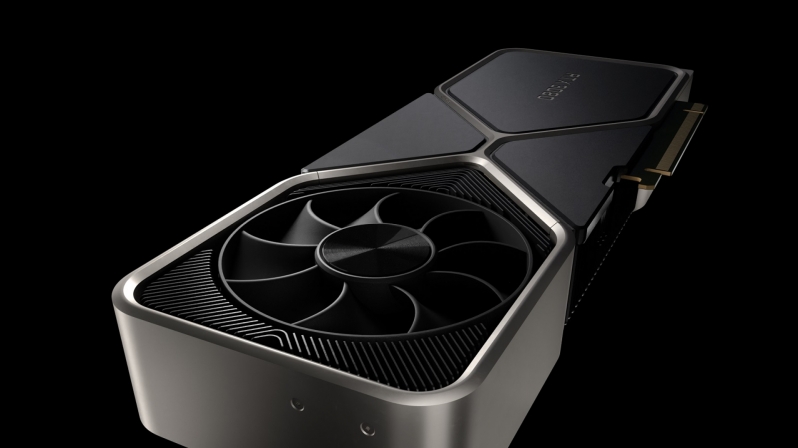 You can join the discussion on next month's expected GPU price drops on the OC3D Forums.

dazbobaby
A glut of cheap used GPU's forcing down the price of new GPU's. Who ever would have thought it?Quote

Only issue was he then needed a new PSU lol. That said he hadn't bought anything since his cut price Vega 56, so it was long overdue.Quote

AlienALX
I didn't know it was full lol.Quote
Reply