EVGA's KINGPIN series are designed for hardcore overclocking and record-breaking performance levels, and the company's RTX 3090 Ti model is no exception. This graphics card features two PCIe 5.0 16-pin power connectors, a power cable standard that can handle 600 watts of power per 16-pin cable. That's a crazy amount of power for normal people, but the world of extreme overclocking has always pushed power draw to ludicrous levels.

Like older KINGPIN designs, the RTX 3090 Ti KINGPIN features a OLED panel that can be used for data monitoring purposes, or to display animated GIFs. Like all overclocking-oriented products, EVGA's RTX 3090 Ti KINGPIN also has voltage measurement points across its PCB. 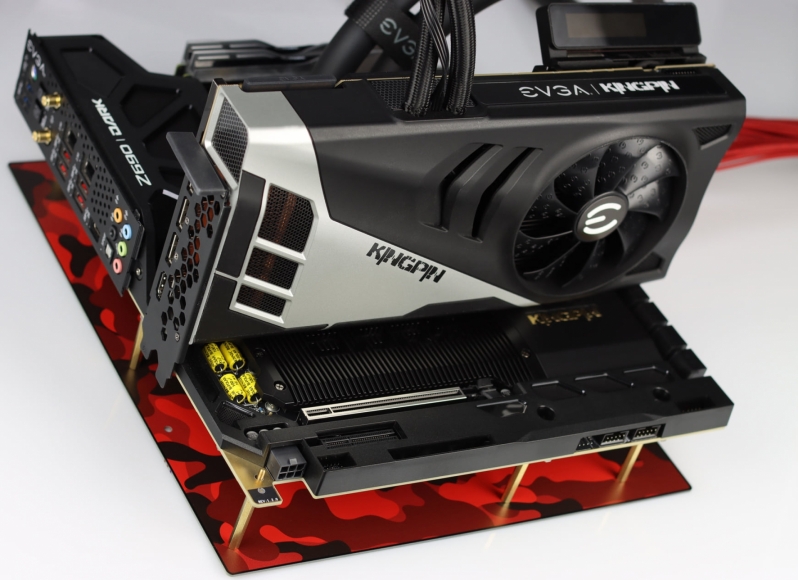 At this time, EVGA has not revealed the pricing or release date of its RTX 3090 Ti KINGPIN graphics card. Like other KINGPIN series graphics cards from EVGA, this model is expected to be the most expensive GPU in EVGA's RTX 3090 range.

You can join the discussion on EVGA's RTX 3090 Ti KINGPIN graphics card on the OC3D Forums. 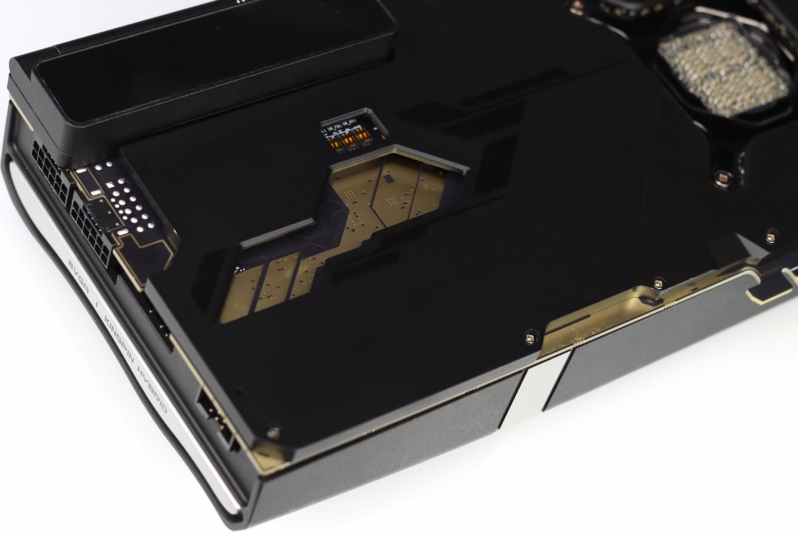