4K 60FPS HDR capture with or without a connected PC

Elgato wants to make game capture more accessible, and to do this; their users need to be able to capture footage both with and without a connected PC.

To simplify high-end game capture, Elgato has created its 4K60 S+, an external capture card which can capture and pass-through footage without the need for a dedicated capture PC. Just insert a fast enough SD card, and users of the 4K60 S+ will be able to capture both HDR and SDR footage with bitrates of up to 140Mb/s and record audio over HDMI or 3.5mm audio jack.

If users wish, they can also connect their 4K60 S+ to a PC to enable the same options as Elgato's other external capture devices, supporting software suites like OBS Studio, XSplit and Streamlabs OBS. The Elgato 4K60 S+ can connect to PCs using USB 3.0. 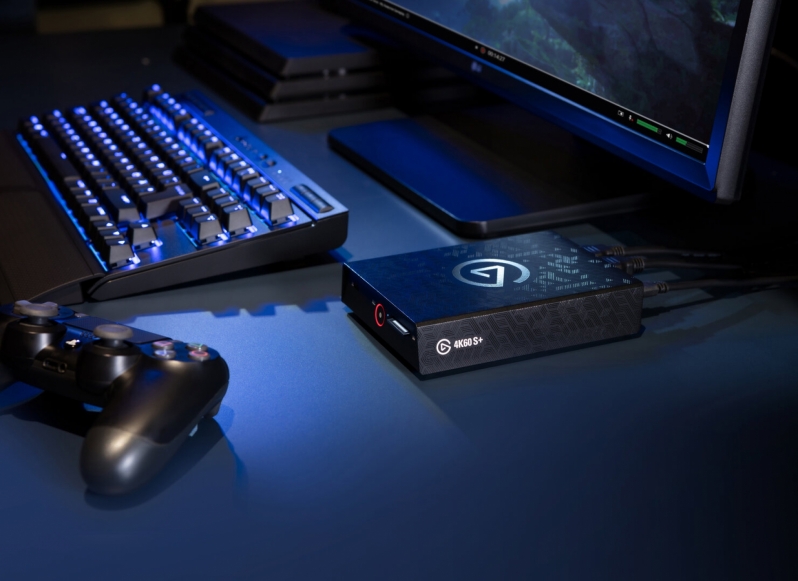 For encoding, Elgato's 4K60 S+ uses integrated HVEC /H.265 chips for HDR capture and an AVC /H.264 chips for SDR footage. This is how the Elgato 4K60 S+ is able to capture footage without a connected PC. To record 4K footage, this product requires an SD card that's capable of 30MB/s transfer rates and meed the UHS Class 3 / V30 standard. A settings.txt file is created on connected SD cards to allow users to customise the recording settings on Elgato's 4K60 S+. 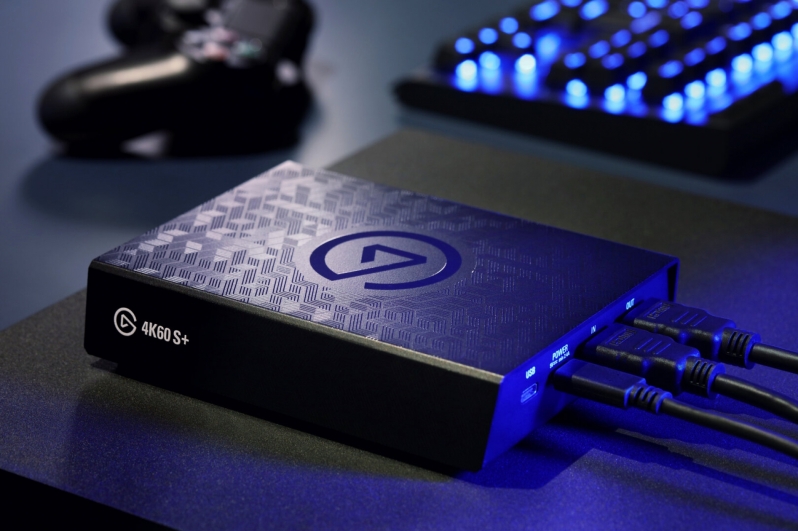 You can join the discussion on Elgato's 4K60 S+ external 4K capture card on the OC3D Forums.

NeverBackDown
Pretty cool but the SD card would fill up extremely quick no? If you were recording for hours you'd need a very large SD card.Quote

WYP
Quote:
I think you can get 512GB SD cards for under £75 now, and that should last for a while. The same problem applies to SSDs on proper PCs.Quote

NeverBackDown
True but you'd have to take it out, put it in a PC, take the data off to render it for YT content, put it back in Elgato, repeat. Mine as well just use a PC with a cheap massive hard driveQuote

WYP
Quote:
Yeah, but you can take this with you to places where your PC can't go. That's the main reason to go external. It also removes a lot of the setup process, as it is all there and should "just work".

It's an expensive device and will have a niche audience. Some people will find the lack of PC requirements handy.Quote
Reply