No, it wasn't the fan controller

During the beta phase of Amazon's New World MMO, there were many reports of RTX 3090 GPU failures, with most reports referencing EVGA GPU models. Since then, EVGA has managed to analyse returned graphics cards to pinpoint the cause of the problem, discovering the GPU failures were limited to a small batch of cards that had a "rare soldering issue", according to PC World's Gordon Mah Ung.

EVGA confirmed to PC world that they received two dozen dead RTX 3090 graphics cards that are believed to have failed during Amazon's New World MMO beta. All of the affected GPUs were from early RTX 3090 production runs and appeared to feature "poor workmanship" on the solder points around the GPU's MOSFET circuits.

While reports have claimed that other graphics cards failed during Amazon's New World MMO beta, EVGA has stated that their failures are exclusive to their early production RTX 3090 models. Furthermore, EVGA confirmed that they immediately shipped replacement GPUs to affected customers, not waiting for failed cards to be returned.

Right now, it looks like Amazon's New World MMO was only able to kill graphics cards that suffered from poor manufacturing. GPUs without defects proved to be stable when playing the game. If EVGA's report is correct, Amazon's MMO is simply what caused production faults to kill affected graphics cards.

Nvidia and EVGA have worked with Amazon to obtain a version of New World that both entities can use for GPU stability testing. This will strengthen the testing procedures of both companies and prevent defective GPUs from reaching consumers. 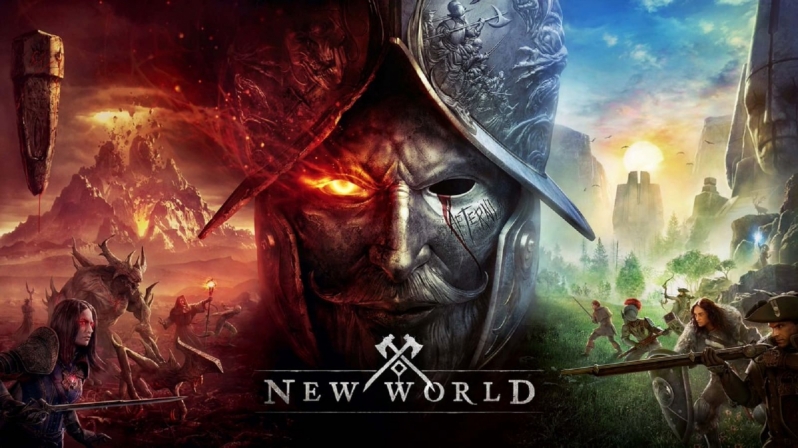 New World's beta shipped without a framerate limiter within the game's menus, allowing framerates to spike suddenly from standard in-game framerates (let's say 60-100 FPS) to values of 800+. These spikes place a lot of strain on graphics cards, allowing power draw to spike. This is what allowed the poor soldering of some RTX 3090 graphics cards to cause GPU failures.

After Amazon became aware of GPU failures, the company implemented a framerate limiter within New World's menu system to prevent framerates from climbing too high within menus. This change will place graphics cards under less strain, preventing potential hardware failures. That said, the hardware failures were due to poor GPU manufacturing, not poor game design.

What about EVGA's RTX 3090 fan controller?

Many early reports on EVGA's RTX 3090 GPU failures blamed the company's fan controller. To PC World, EVGA's spokesperson simply stated, "In no way, shape, or form is it related to the fan controller."

These claims were justified by noise and erroneous results that monitoring applications like GPU-Z and HWinfo could see. While these strange results are real, they aren't caused by failing fan controllers, as EVGA's Precision X1 tool can read these results without issues. Simply put, EVGA's own monitoring tools are better at monitoring EVGA's fan controller than third-party tools.

Since this issue came to light, EVGA has issued an update to their fan micro-controllers that can be installed using their Precision X1 software. This update will allow updated versions of GPU-Z and HWinfo to take readings from EVGA's GPU fan controllers correctly.

You can join the discussion on the real reason behind EVGA's RTX 3090 Amazon New World Failures on the OC3D Forums. 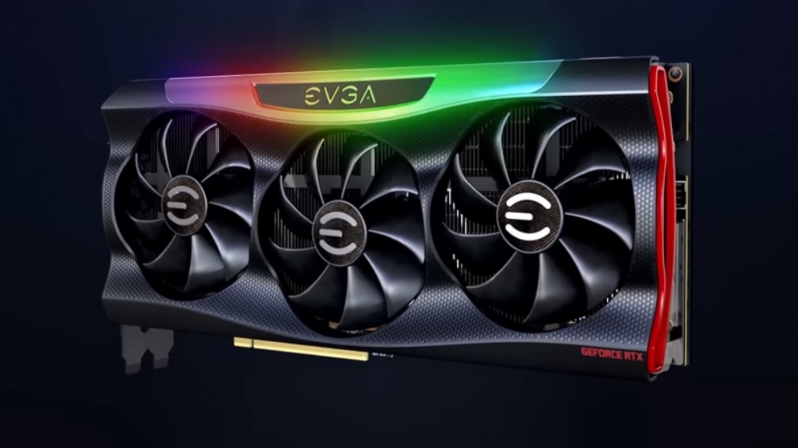