EVGA's ready to launch a new series of Nvidia RTX graphics card, having prepared a wide range of new RTX 3080 Ti and RTX 3070 Ti graphics cards, both of which offer gamers more CUDA cores than their non-Ti counterparts and more memory bandwidth. 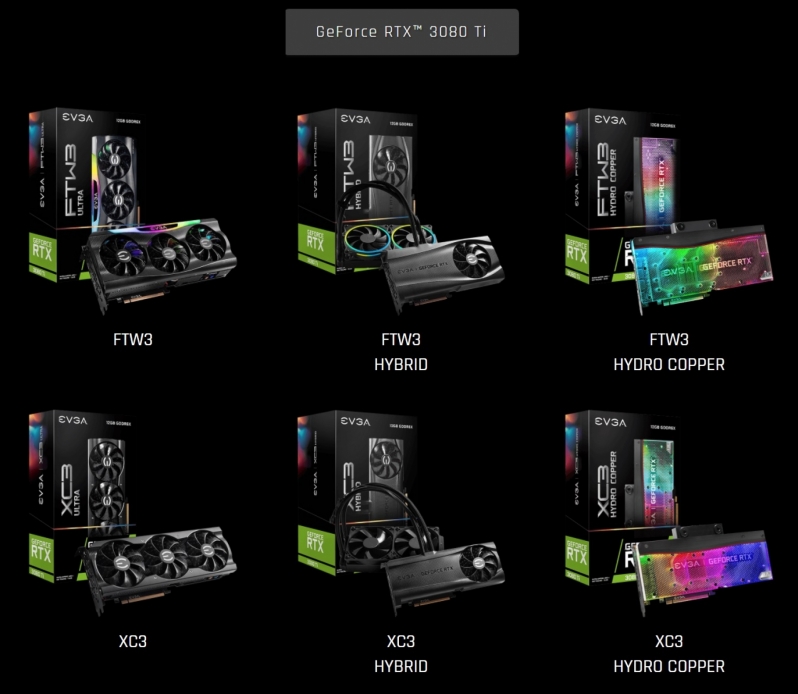 All of these graphics cards are similar to their RTX 3080 counterparts, albeit with the RTX 3080 Ti's updated core and memory specifications. 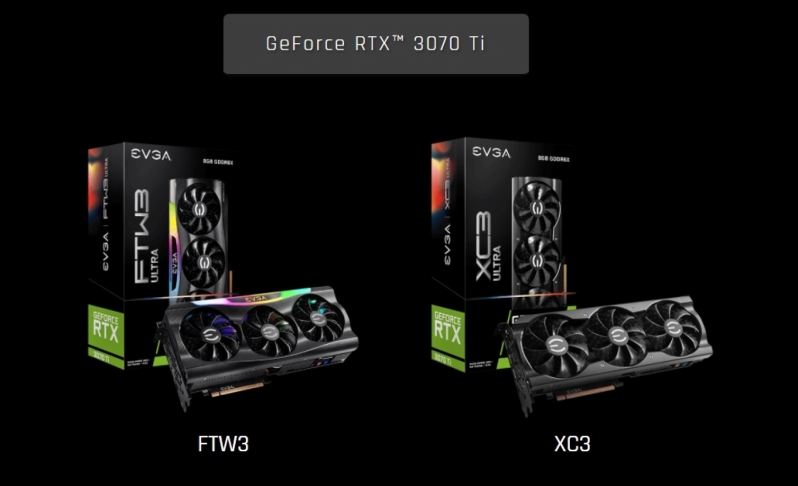 For Nvidia's RTX 3070 Ti, EVGA has two new models in the works, an FTW3 model and an XC3 version. Both of these designs will be similar to EVGA's existing RTX 3070 counterparts but enable higher performance levels thanks to the RTX 3070 Ti's higher-end specifications.

You can join the discussion on EVGA's RTX 3080 Ti and RTX 3070 Ti graphics cards on the OC3D Forums.