Would you buy a 'B-Stock' graphics card?

These low EVGA GTX 1080 Ti prices showcase the impact of Nvidia's new Ampere products, as they have immediately devalued most graphics cards on both the new and used markets.

While we wouldn't recommend purchasing a GTX 1080 Ti today, it is hard to argue with this pricing. AMD and Nvidia will inevitably deliver similarly performing competitors with a next-generation graphics feature set for sub-$400 pricing. With DXR ray tracing, Mesh Shaders and VRS coming to the forefront with both next-generation consoles, it is hard to recommend new graphics cards without these features.

EVGA's low B-Stock GTX 1080 Ti prices highlight the changes that are currently rocking the GPU industry. With Ampere, the value for money offered by Nvidia's latest RTX models has shot through the roof. You can be also be sure that AMD will plan to offer customers a similar or better value proposition with their upcoming RDNA 2 powered RX 6000 series lineup. 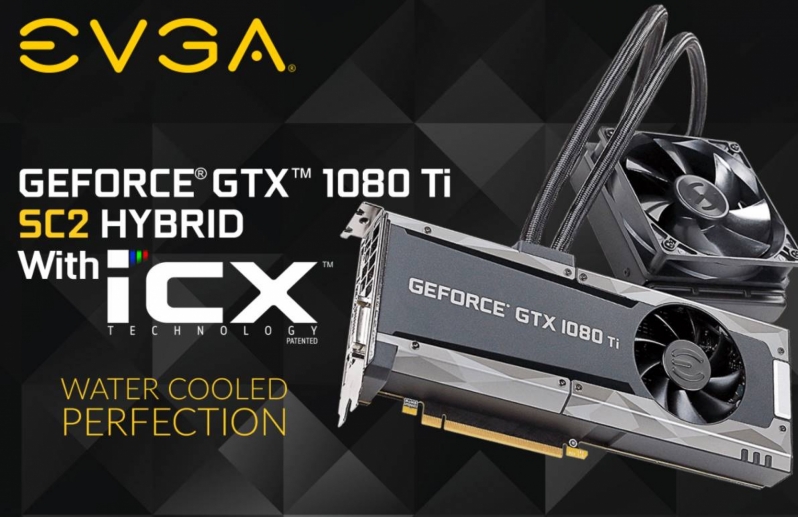 You can join the discussion on EVGA's low GTX 1080 Ti pricing on the OC3D Forums.

Dicehunter
Way too much for a 3 and a half year old obsolete GPU especially seeing as the 3070, Which will leave it in the dust, Is only $150 more and comes with newer tech like RT and DLSS.Quote

AlienALX
It's not obsolete.

I think it's fantastic for any one with a 580 or what not. Especially if you are a 1080p high FPS gamer who doesn't care about RT etc.

Pascal was one of their best techs, and it shows still in benchmarks. It's still as fast as a 2080.

That phrase, Dice, doesn't exist any more mate. Obsolete. That is what happens when you have a power war dude. Look at CPUs. You can easily still use a 6 year old CPU for gaming. The 1080Ti is still a monster. It can handle 1440p very easily. Case in point? my XP was hitting 120 FPS mins in COD MW easily. How is that ever obsolete?

It depends on your mindset I suppose. If the latest model number means everything to you then yeah, every GPU before it is obsolete. However, as we know in reality that is not the case. Not any more. Buy a decent GPU now and it lasts a whoooole lot longer than the year you would get out of it. Those yearly releases and improvements are gone mate.Quote

Dicehunter
1 of the meanings of obsolete is "no longer in production", Nvidia stopped production in 2018.Quote

trawetSluaP
No sign of these on the EU store!Quote
Reply