The boxart of Galax' GTX 1660 Ti has been revealed, with Reddit user Rukey_Lob revealing his findings on the Nvidia subreddit, confirming several specifications of the graphics card in the process.

The use of "Turing Shaders" within the graphics card will provide its users with a huge performance boost over Pascal in specific applications, especially within games with cutting-edge renderers, mostly thanks to Turing's independent integer and floating point pipelines. This is why Nvidia's other Turing graphics cards can blaze past their Pascal equivalents in games like Wolfenstein II: The New Colossus, Battlefield V and Forza Horizon 4. 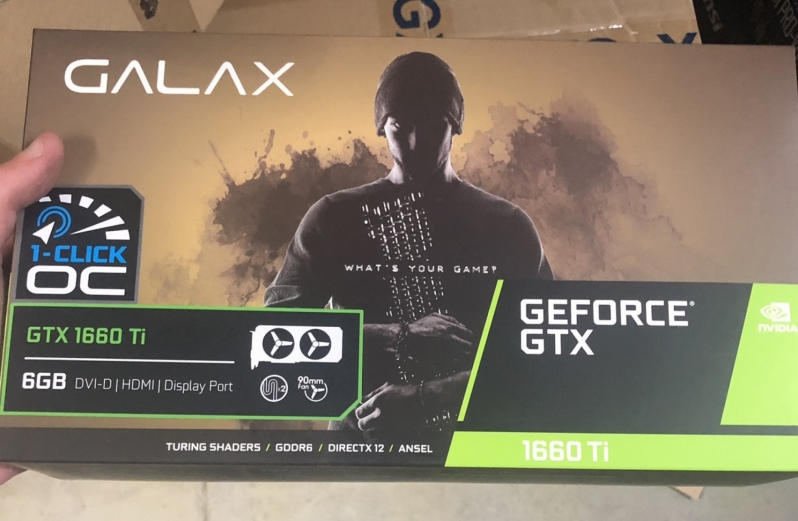 Sadly, this box art does not confirm the full specifications of Nvidia's GTX 1660 Ti, though these have been leaked previously via recent retail listings. These leaked specifications are available to view below. 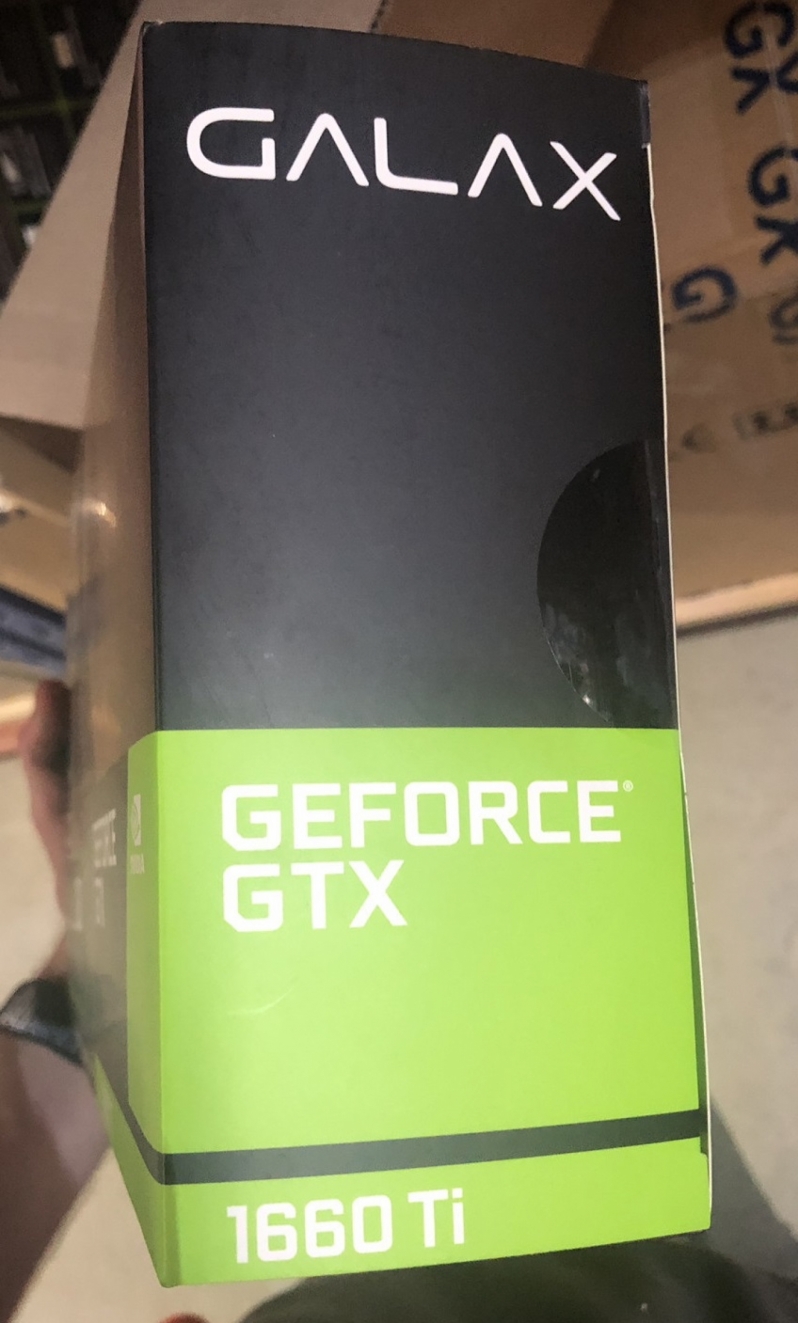 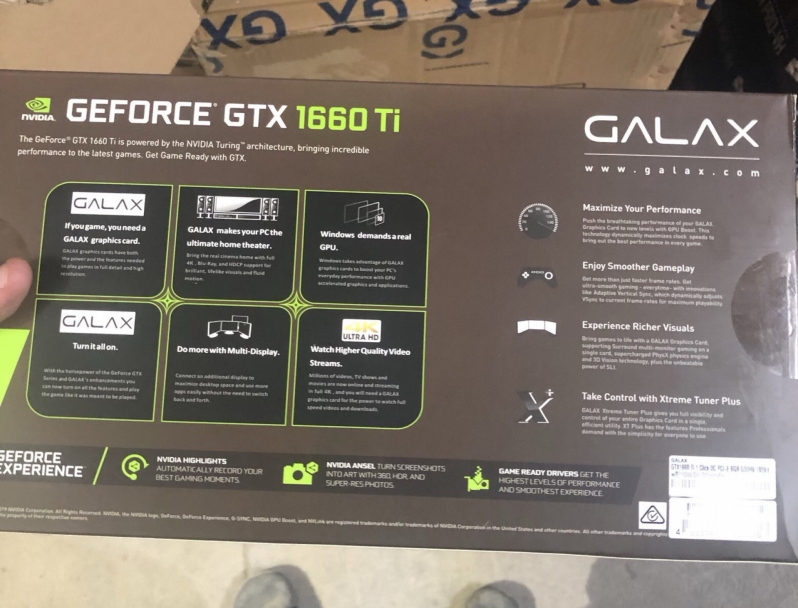 At this time Nvidia's GTX 1660 Ti is rumoured to have a launch date in mid-late February and ship for a price of around $279, making it a direct replacement for Nvidia's GTX 1060 6GB GPUs.

You can join the discussion on Galax's GTX 1660 Ti graphics card on the OC3D Forums.