Galax/KFA2 has released the specifications of their GTX 1080 HOF (Hall of Fame) Limited Edition GPU, revealing base and boost clock speeds of 1809MHz and 1961MHz.

The HOF will use Galax' traditional all white GPU colour scheme and be powered by dual 8-pin power connectors, ensuring that this GPU's 11-phase VRMs get ample power for even the highest overclocks. This GPU will feature a 12-layer all white PCB and the GPU can be supported by the included FlexHold rod that will prevent the GPU from sagging inside your system. 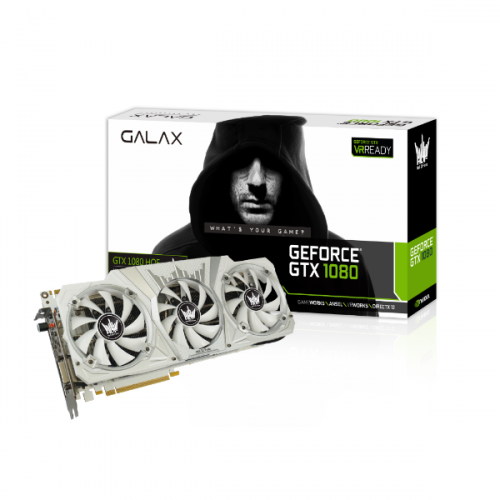 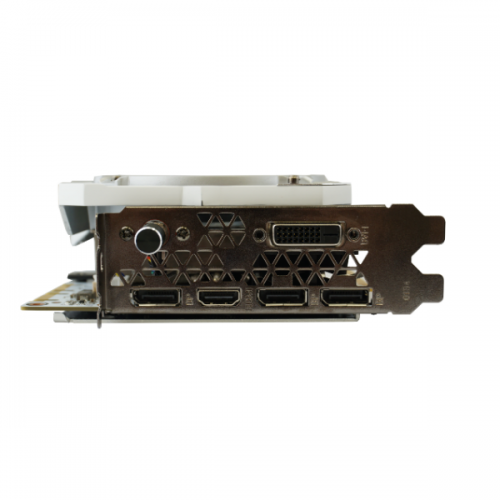 Right now this is one of the highest clocked GTX 1080 GPUs that we have seen on the market so far, coming in at higher GPU clocks than even ASUS' GTX 1080 Strix Gaming and MSI's GTX 1080 Gaming X in their respective overclocking modes.

You can join the discussion on the Galax GTX 1080 HOF Limited Edition on the OC3D Forums.

Kushiro
Just short of 2000. Might be cause of yhe image, but the cooler looks cheap this time around.Quote

doxo
Has GALAX ever been available anywhere? I keep hearing about those cards, but never saw a single one on sale in Europe.Quote

Warchild
Quote:
The cooler for the 980Ti was the best I have ever since. This one looks like it was made and done with a 3D printer..Quote

MiNo
My OCD is hurting. Cant someone please reach an even 2000 MHz.

Kushiro
Quote:
Yup, I preferred the HOF over the lightning from MSI. Mostly due to the better looking cooler. Personal preference.Quote
Reply