Galax/KFA2 has finally revealed their upcoming custom GTX 1080 GPUs, called the GTX 1080 HOF (Hall of Fame) and the GTX 1080 GAMER respectively. Both og these new CPUs will be featuring a triple fan cooling design and Nvidia's GTX 1080 GPU core, but after that these GPUs differ greatly.

The HOF will use Galax' traditional all white GPU colour scheme and be powered by dual 8-pin power connectors, ensuring that this GPU's 11-phase VRMs get ample power for even the highest overclocks. This GPU will feature a 12-layer all white PCB and the GPU can be supported by the included FlexHold rod that will prevent the GPU from sagging inside your system. 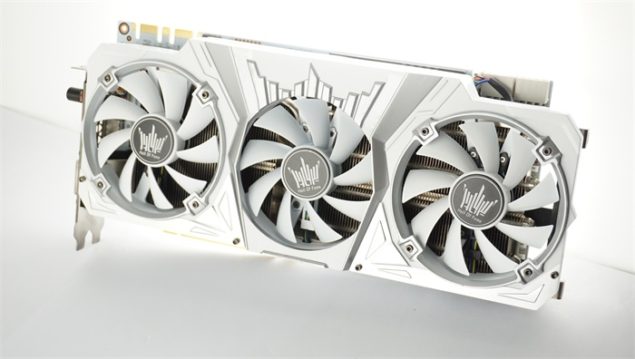 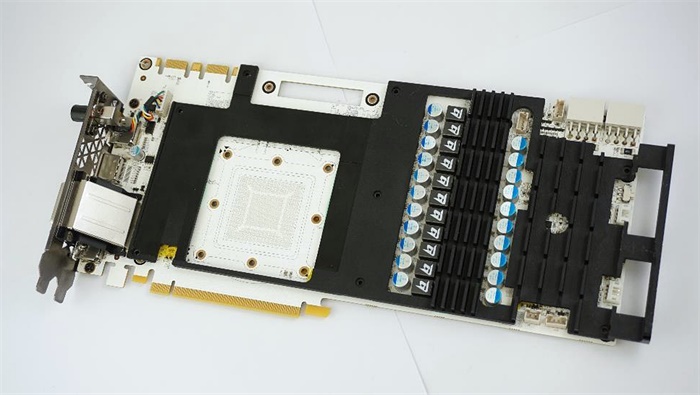 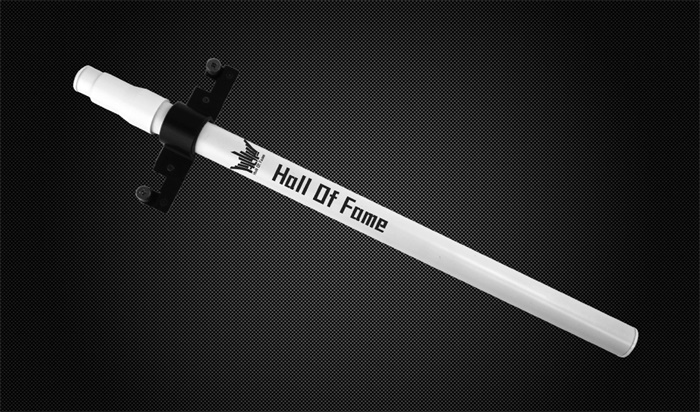 The GTX 1080 Gamer will feature a similar triple fan cooler but it will be using a much smaller PCB and a smaller cooler. This GPU will be primarily black in colour but also include RGB illumination in several key locations, though sadly the red fans will limit your colour options of you do not want the red fans to clash. 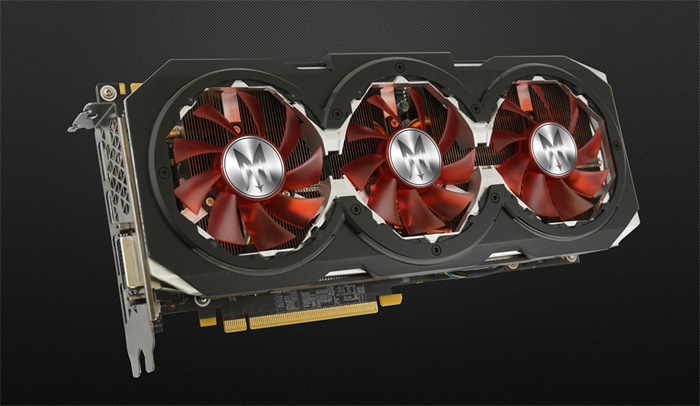 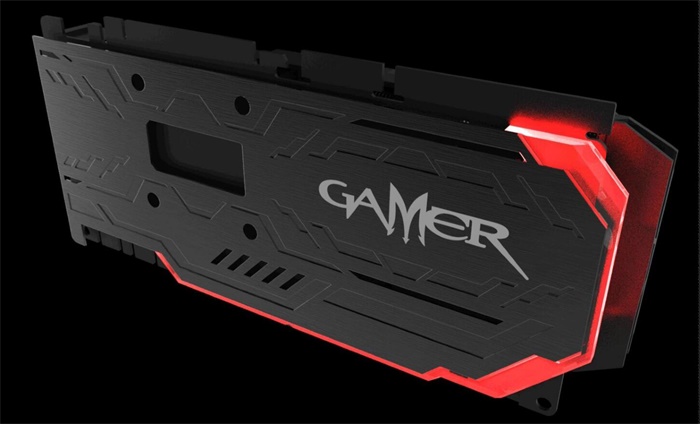 Sadly clock speeds for this GPU are still unknown, but both models are expected to feature factory overclocks.

You can join the discussion on Galax/KFA2's GTX 1080 custom GPUs on the OC3D Forums.

demonking
Lets hope they bring in the EXoc models too. Personally i don't like either of these. My last 2 GPUs have both been KFA EXOC cards but won't be going with either of these

NeverBackDown
If it had black accents or a black backplate, it would look really nice.Quote

I'm no fan of white cards and much prefer them all black or accented and 100% agree a back plate is needed.Quote

Dicehunter
Quote:
All black card, Zero accent colours and with a fully controllable RGB light in certain places is on my wish list