Push-pull fans on a GPU? Crazy!

Galax's RTX 4090 design could be thicker than four slots, thanks to its fourth optional fan

Renders of Galax's RTX 4090 SG (Serious Gaming) graphics card have leaked online via Videocardz, showcasing a thick triple-fan heatsink design and an optional fourth fan that can be utilised to boost this GPU's cooling potential.

With these renders, we can see that Nvidia's RTX 4090 lacks any form of SLI support, be it though a traditional SLI connector or though a newer NVLink bridge. If these renders are legitimate, Nvidia has officially killed off SLI, ending the era of multi-GPU gaming. 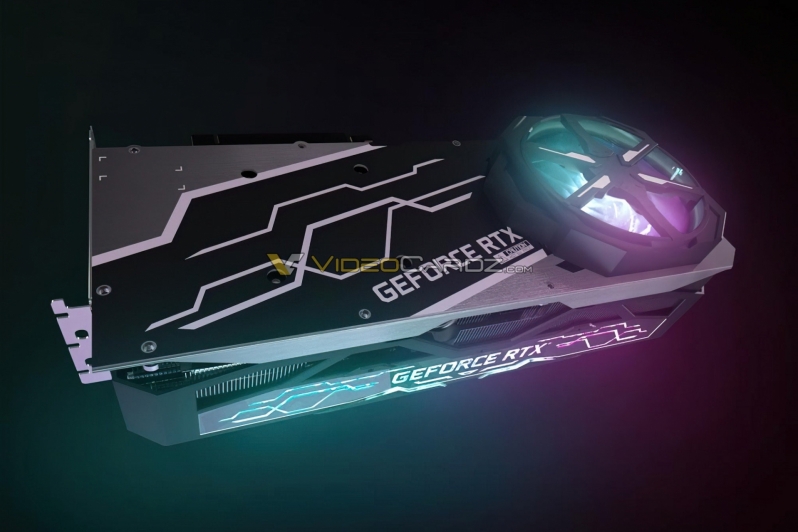 Nvidia is expected to reveal their RTX 4090 graphics card at their "Geforce Beyond" Special Broadcast on September 20th.

You can join the discussion on Galax's RTX 4090 SG graphics card on the OC3D Forums.

KingNosser
These cards coolers are more nuts than the last bunch lmao.Quote

AlienALX
Depends on the mobo but that will not clear RAM.

Even with a regular GPU in the slot I can't pop my ram without removing the GPU because the black plate blocks me popping the release mech.Quote

KingNosser
Your right but if it's long enough it may just be clear, i'd not buy it thou

AlienALX
Unless it's 30cm or more before that fan it will hit.