Thanks to Videocardz, we have a first look at Gigabyte's RTX 3060 Ti Eagle model, revealing a dual-fan graphics card design that's much smaller than the company's RTX 3070 models.

According to previous rumours, Nvidia has delayed the launch of its RTX 3060 Ti until December 2nd, after AMD's planned release date for their RX 6000 series of graphics cards.

With their RTX 3060 Ti design, Nvidia is bringing Ampere to lower TDP ranges. The RTX 3060 Ti is rumoured to offer users a TDP of 180W, which is 40 watts lower than Nvidia's RTX 3070. This TDP shift is why Gigabyte has been able to offer this graphics card with a smaller dual-fan cooler design, unlike the company's higher-end Eagle modes.

At this time, Nvidia has not officially revealed their RTX 3060 Ti graphics card, though it is rumoured to deliver RTX 2080 Super-like performance and release with MSRP pricing of under £400. Below are Nvidia's rumoured RTX 3060 Ti specifications, and how they compare to the company's other Ampere series graphics cards. 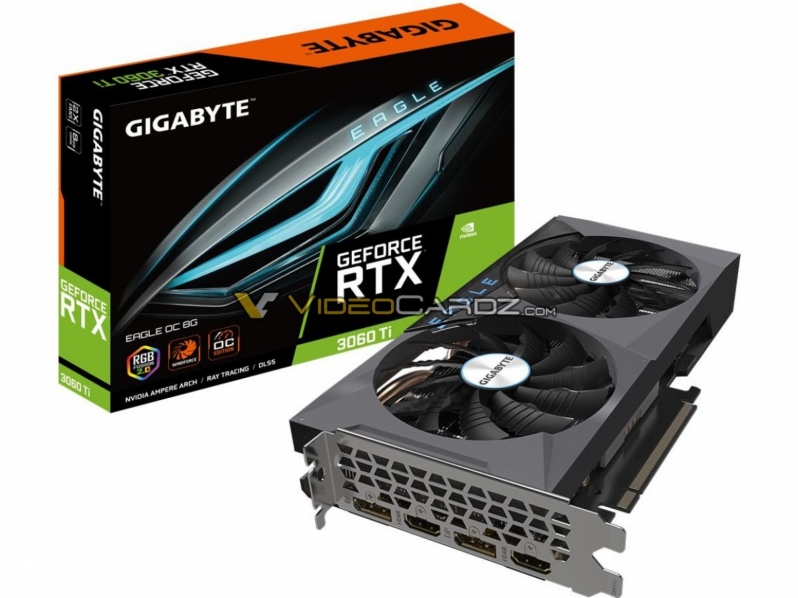 You can join the discussion on Gigabyte's RTX 3060 Ti Eagle on the OC3D Forums. 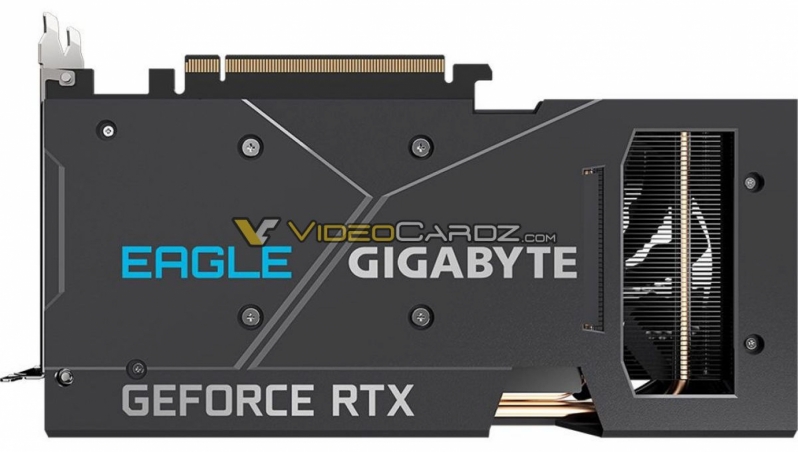 AngryGoldfish
Looks good. I'd consider it for the 6000 series if Gigabyte released this cooler design.Quote
Reply