It looks like Gigabyte's preparing for the RTX 3080 Ti's launch

Thanks to @Komachi over on Twitter, we have learnt that Gigabyte has listed eight new RTX 3080 Ti graphics cards with the Eurasian Economic Commission, all of which feature 12GB of video memory.

By offering gamers a 20% memory bandwidth upgrade and 17.6% more CUDA cores and 2GB of additional GDDR6 memory, Nvidia will have what they need to compete with AMD's RX 6900 XT in the $999 section of the graphics card market. 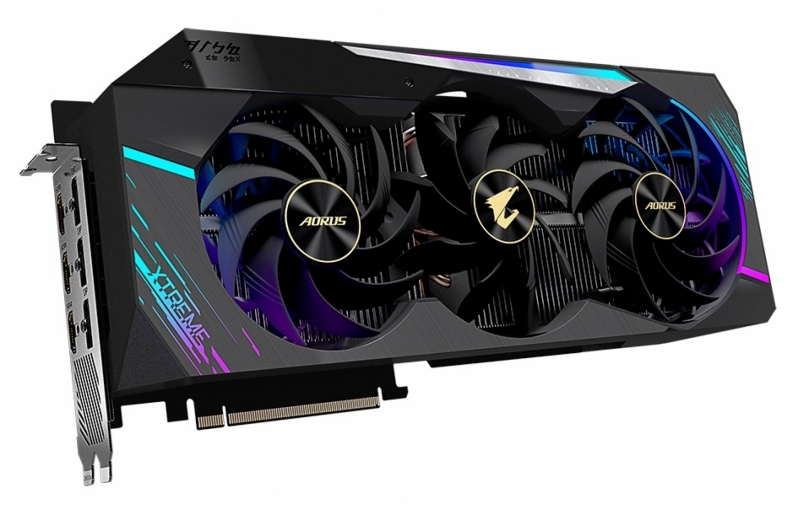 You can join the discussion on Gigabyte listing multiple RTX 3080 Ti graphics cards with the EEC on the OC3D Forums. 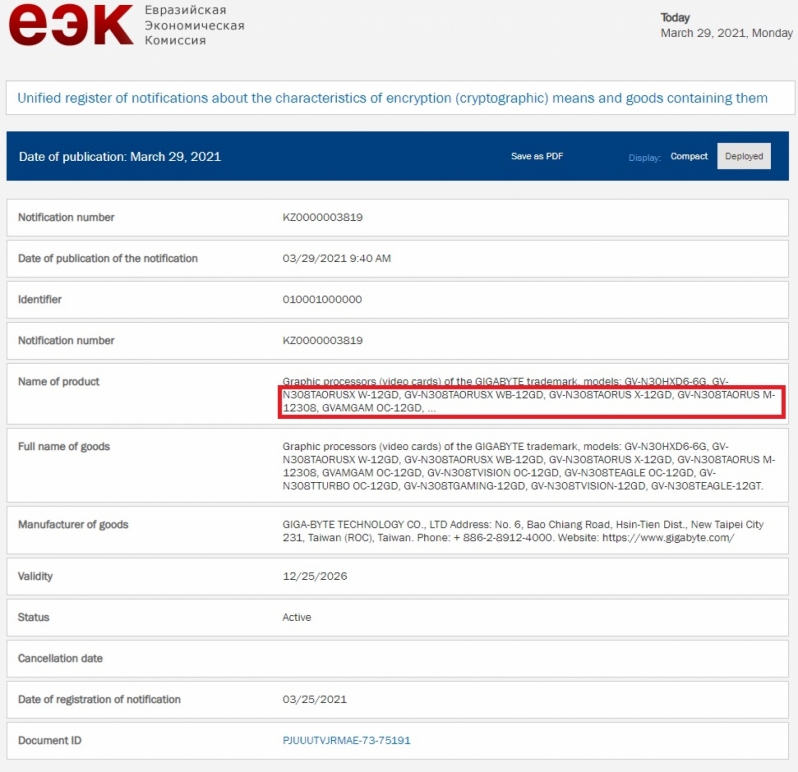 Warchild
Quote:
nah... still stuck on the cargo ship in the Suez canal.Quote

Dawelio
Quote:
Which is now no longer stuck and on it's way