AMD has lower cost RX 6700 XT GPUs on the horizon

Thanks to @KOMACHI_ENSAKA on Twitter, we now know that Gigabyte has listed a large number of Radeon RX 6700 XT models with the Eurasian Economic Commission (ECC), revealing five custom models from the manufacturer.

Other recent rumours have suggested that AMD's Radeon RX 6700 XT will feature 40CUs, giving the GPU 2560 stream processors. This would give the GPU the same CU/stream processor count as AMD's Radeon RX 5700 XT. AMD's RDNA 2 architecture will allow AMD's RX 6700 XT to handily outperform its predecessor, even without a boosted CU count. Comparing the Radeon RX 5700 XT and Radeon RX 6700 XT will also prove to be a useful comparison point, as it will highlight the direct benefits of AMD's RDNA 2 architecture. 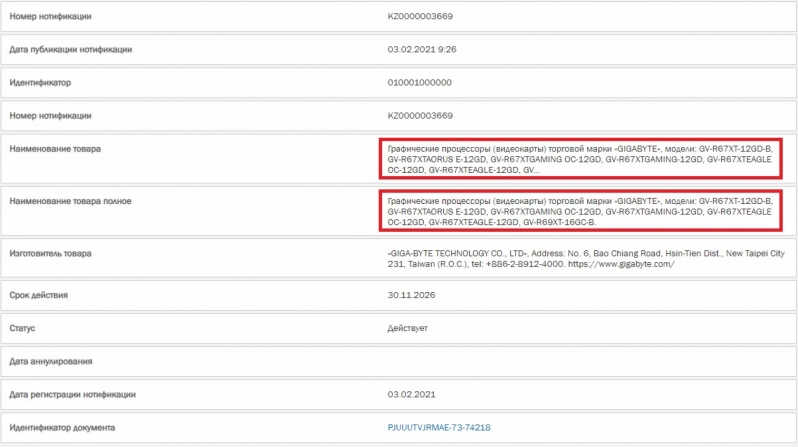 You can join the discussion on Gigabyte's RX 6700 XT GPU listings on the OC3D Forums. 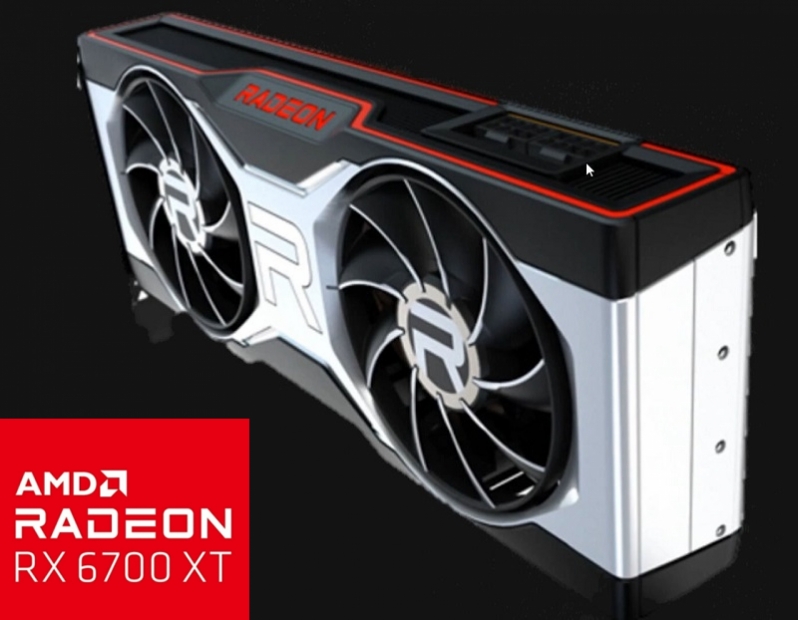