Are high capacity RTX graphics cards on the horizon?

Nvidia's RTX 3070 and RTX 3080 products were announced with 8GB and 10GB frame buffers respectively, but as we expand further into the 4K era, it has become clear that the VRAM requirements of gamers s expanding rapidly.

Based on the information below, Nvidia's RTX 3060 will offer its users 8GB of GDDR6 VRAM. This change makes sense given the high VRAM requirements of modern games and how bandwidth-limited Nvidia's RTX 2060 6GB graphics card could be. 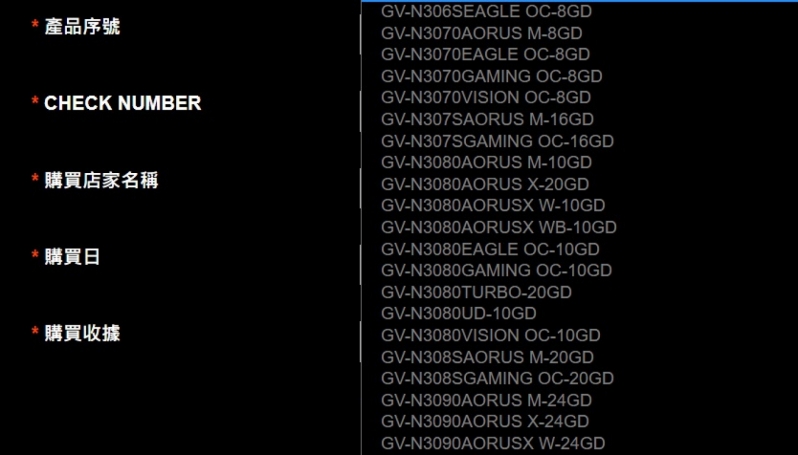 As console gaming enters its next-generation and developers start to fully utilise the hardware within the Xbox Series X/S and PlayStation 5, PC gamers should expect to see VRAM requirements for games rise and for their hardware to be stressed in new and exciting ways.

The idea of future-proofing will make Nvidia's high capacity RTX 30 series graphics cards attractive to gamers, though it is worth noting that video editors and workstation users will also benefit from this increased allotment of VRAM.

Those who are interested in Gigabyte's RTX 3080 graphics cards can read our review for their RTX 3080 Gaming OC here.

You can join the discussion on Gigabyte's confirmed 20GB RTX 3080 designs on the OC3D Forums. 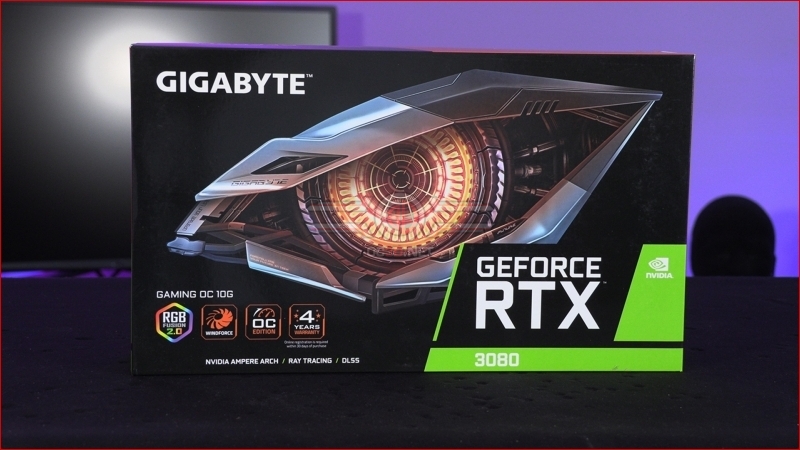 YOUDIEMOFO
Will future games need that much RAM?!? Games today need this much RAM!!

Play the Division 2 and it'll eat up more than 8gb on my 5700XT. That is if people knew what settings are and that they to past the coveted Ultra standard settings.

I'm getting a 24gb graphics card finally! And it's going to be epic!

Warchild
Quote:
On what settings? mine doesnt go above 6gb in Div2.

grec
I think some people are confusing "How much memory your graphics card claims to use" with how much graphics memory is actually being used to practically accelerate the performance, software tools cannot accurately tell you how much memory a game really requires at any given point, empty RAM is pointless RAM so most game engines will opportunistically fill any free VRAM with anything potentially useful in the future, and many game engines will be able to fill huge amounts of VRAM in a somewhat useful way, but that's not to say that without this the game would tank. Essentially my point is just that software tools for reporting VRAM are inherently inaccurate and shouldn't be used to predict your GPU purchasing options.

Of course though, VRAM needs are still going to grow quickly for a bit with the new consoles shifting the baseline, and that will be particularly large for those who want native 4K experiences (However on both consoles and PC this is likely to fall out of favour for ML upscaling approaches to get essentially visually indistinguishable (eventually) "fake 4K"). But to say 20GB is required by any game today I think is an overstatement; Most PC games will still have their max settings optimised for the 11GB RTX2080Ti, and with Amperes compression gains that's probably more or less matched by the current 3080 in effective VRAM capacity.

Essentially, I don't think it's a particularly underhand move for NVidia to release cards with the technology that's possible today (Cards based around 1Gb chips) rather than delaying the whole series until Micron had 2Gb chips ready, there's definitely a market for both configurations and the larger sizes are still going to be somewhat niche in PC (4K gaming seems to have fallen aside for 1440p high refresh rate).Quote

looz
In addition, circumventing VRAM shortage is fairly trivial. Just drop texture quality - going from Ultra to High textures is barely noticeable in most titles. Though I'm not aware of any titles which would struggle with 10GB, even at 4K.Quote

Warchild
Quote:
I know of 3 which is nothing given the pool of titles we have that are demanding at 4k.