Thanks to @mooreslawisdead, we have our first look at Gigabyte's RTX 3080 Ti Gaming OC graphics card, arriving in the form of GPU packaging. This box confirms that Nvidia's RTX 3080 Ti will feature 12GB of video memory but reveals little else about the upcoming graphics card.

I obviously blacked out the background to protect someone, but that's a real 3080 Ti someone I know has their hands on... pic.twitter.com/sn18aNbboa

You can join the discussion on Gigabyte's RTX 3080 Ti Gaming OC graphics card on the OC3D Forums. 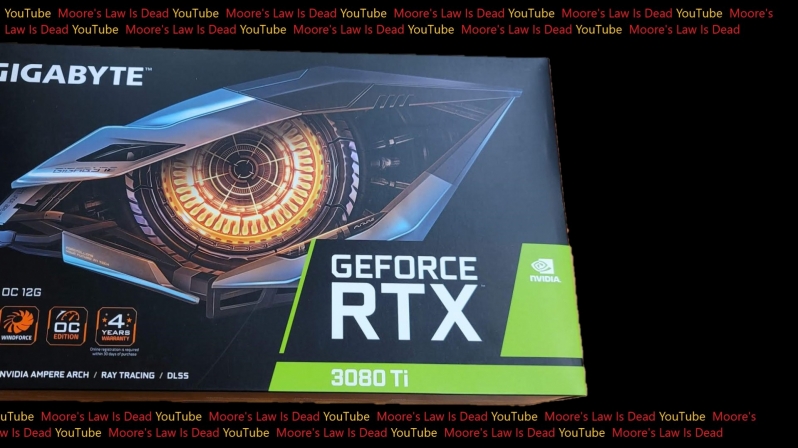