32 new Gigabyte graphics cards are in the works

Rumour has it that AMD has a new RDNA graphics card in the works, one which will bridge the gap between the Radeon RX 5500 Series and the Radeon RX 5700 series, delivering performance that's competitive with Nvidia's GTX 1660 Super and GTX 1660 Ti.

This rumoured graphics card is the Radeon RX 5600 XT, and it looks like Gigabyte is already working in its own custom models. These models include Gaming series, OC series, Windforce Series and Eagle series variants. These custom models were spotted by a Twitter user called Komachi on an EEC listing. 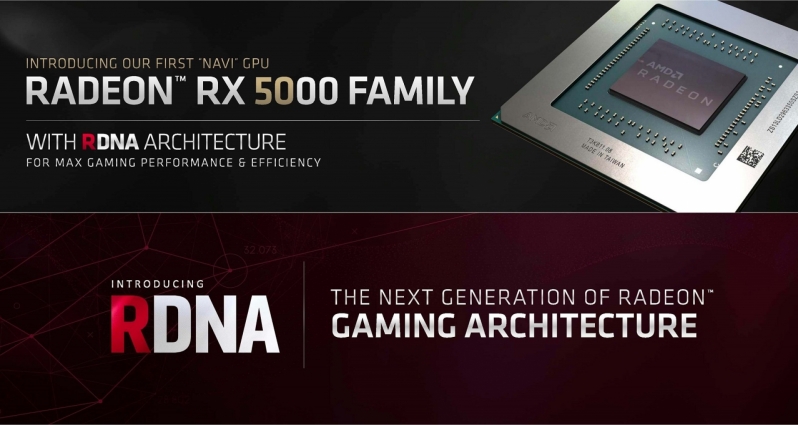 At this time, it is unknown whether or not AMD has plans to release a Radeon RX 5800 or RX 5900 series graphics card in 2020. Such a graphics card could compete favourably with Nvidia's RTX 2080 Super and RTX 2080 Ti graphics cards, especially if priced correctly.

AMD's RDNA 2 architecture is due to add support for hardware-accelerated raytracing and variable rate shading (VRS), making it possible that AMD will never release RDNA (1st Gen) graphics cards above the RX 5700 XT. AMD has not commented on when RDNA 2 graphics cards will release.

You can join the discussion on AMD's Rumoured Radeon RX 5600 XT graphics card on the OC3D Forums.