Stadia support will be available on webOS 6.0 TVs at launch, with webOS 5.0 gaining Stadia support later this year. This feature will allow users of LG's latest smart TVs to stream games directly to their TV, granting them instant access to games like Cyberpunk 2077, NBA 2K21, Assassin’s Creed: Valhalla and Watch Dogs: Legion.

Geforce Now and Stadia will only be streamable in the countries where these services are available. After the launch of LG's webOS 6.0 TVs, the Stadia app for LG smart TVs will be available in the US, Canada, UK and Ireland, France, Germany, Italy, Spain, Netherlands, Denmark, Norway, Sweden, and Belgium. 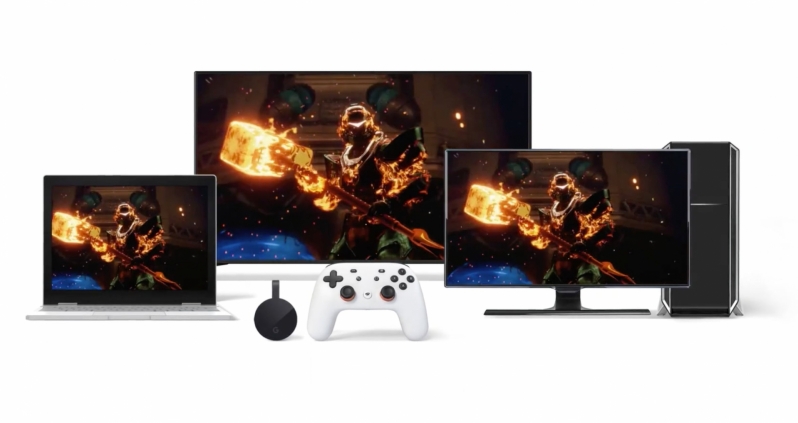 You can join the discussion on Google Stadia and Nvidia Geforce Now coming to LG's Smart TVs on the OC3D Forums. 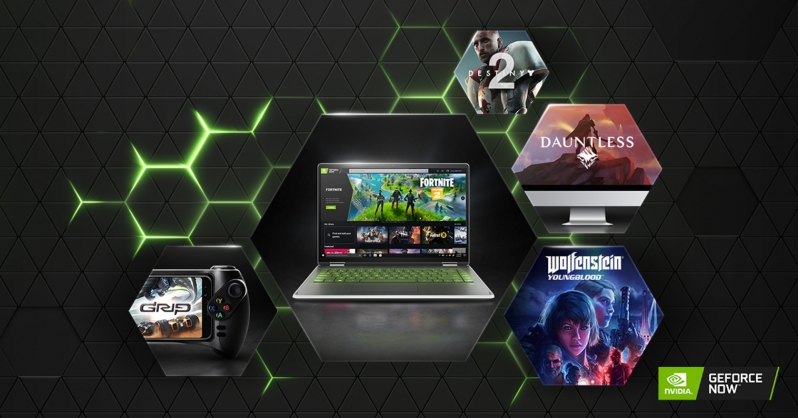