GPU shipments are due to rise as ABF substrate shortages ease

What? Good news about graphics cards? That's impossible! We all know that the GPU market is a mess right now, and while things are set to get better soon, things are due to improve as we move into the second half of 2022.

In a report from Digitimes, via Tom's Hardware, industry insiders from ASRock and the TUL Corporation (PowerColor's owners) have revealed that they expect to increase their GPU shipments in the second half of 2022, attributing this supply increase to improving supplies of ABF substrates.

Ajinomoto Build-up Film (ABF) substrates are the materials used to connect advanced microprocessors to the PCBs beneath them. ABF substrate have been s staple of the semiconductor industry for decades, and limited supplies supplies of them in recent years have prevented chipmakers from creating as many CPUs, GPUs, FPGAs, chipsets and other products as they otherwise could.

ABF substrate shortages have prevented many companies from growing as much as they could have in 2021, with many companies being forced to focus on their highest margin products to make the most effective use of their limited substrate supply. In other cases, it has simply limited the number of products that many companies can produce. 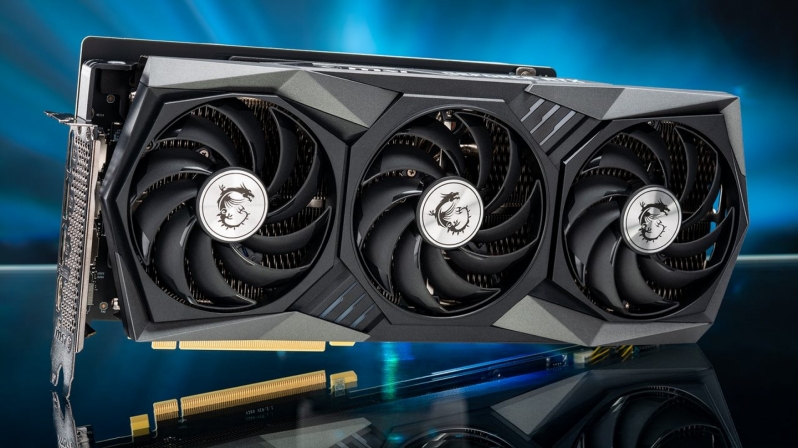 Digitimes expects increased ABF Substrate availability to allow GPU manufacturers to create and ship more graphics cards from mid-2022 onwards. As manufacturers start scaling up their manufacturing efforts, it is likely that the world's GPU shortage will start to become alleviated.

While more manufacturing capacity is coming online, these increased ABF substrate supplies are unlikely to meet the needs of the entire semiconductor market. As such, the market could remain supply constrained in many areas. Some analysts are expecting substrate supplies to be constrained for years to come, though the market should soon be over the worst of its shortages.

You can join the discussion on ABF substrate shortages easing from mid-2022 on the OC3D Forums.

NeverBackDown
Well all those tech companies said they expect towards end of 2022 better supply logistics and product availability. Looks like they were right.Quote
Reply