Longer HDMI 2.1 cables are on the horizon

If there is one problem that the HDMI standard has, it's that it is a pain to purchase long cables. If you require the high data rates of HDMI 2.0 or HDMI 2.1, it is hard to find a cable that actually works beyond a length of 3 meters. Yes, many cables claim they support said data rates at longer cable lengths, but many of these cables exhibit stability issues when those claims are put to the test. Thankfully, those days may soon be behind us.

Presenting the new "HDMI cable power" standard, a new standard which will allow HDMI users to utilise longer cables using active electronics. These cables are designed to be as easy to use as passive cables (though powered-cables will be directional), and will support power though compatible HDMI connectors or using external power though Micro USB or USB Type-C.

New powered HDMI cables will allow longer HDMI 2.1 cables to be created, allowing source devices to be placed further away from sync devices. Below is what HDMI has to say about their new HDMI Cable Power standard. 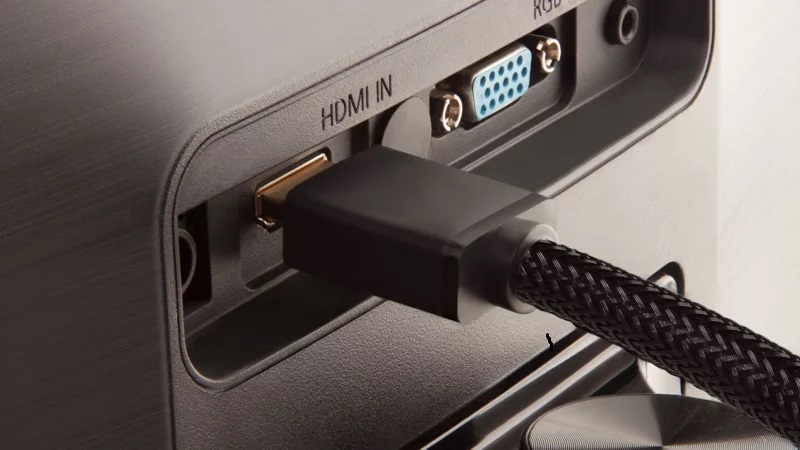 You can join the discussion on HDMI's new cable power specification on the OC3D Forums.

NeverBackDown
I think 3m is quite enough length for 99% of applications but hey this is still cool nonetheless.Quote
Reply