On the internet the sad thing is that online threats and other abusive messages are common, especially in competitive multiplayer games. One common threat is to take the fight offline, threatening to attack and harm someone in real life, though these threats are typically hollow.

Now a Heroes of the Storm player, Stephen Cebula, faces 5 years in jail after threatening Blizzard Employees with an "AK47 amongst other 'fun' tools" and also faces a $250,000 fine.

The player was initially "silenced" in the game after several reports from other players within Heroes of the Storm's in-game chat feature, which included racial slurs and threats to kill players and their families.

Blizzard suspended this player's ability to communicate in-game, clearly angering the player, resulting in him looking up the address of Blizzard's Headquarters and sending the following messages to Blizzard's Facebook account.

Careful blizzard… I live in California and your headquarters is here in California… You keep silencing me in Heroes of the Storm and I may or may not pay you a visit with an AK47 amongst some other ‘fun’ tools.

The player also sent this private message to Blizzard within the same 20 minutes, though he has also sent several other threats to the company.

It would be a shame to piss off the wrong person. Do you not agree blizzard? 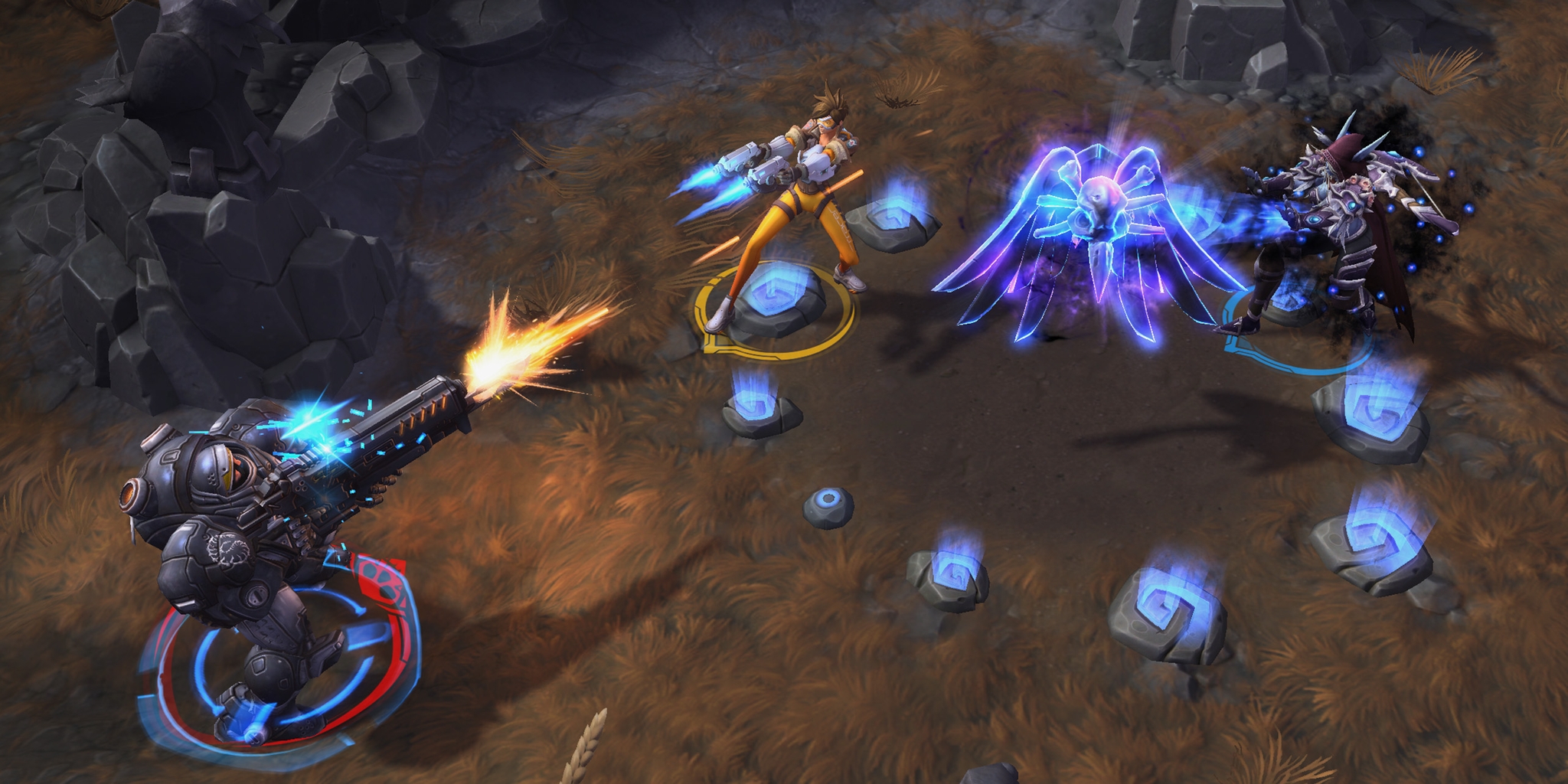 Investigators have since arrested Stephen Cebula, who in an interview stated that he sent the abusive messages to Heroes players and Blizzard because he wanted to scare them.

If convicted Stephen Cebula will face up to 5 years in prison and up to a $250,000 fine, teaching us all an important lesson that you shouldn't act in such a way on the internet.

You can join the discussion on a Heroes of the Storm player facing 5 years in prison over online threats on the OC3D Forums.

A Heroes of the Storm player now faces 5 years in jail after threatening Blizzard Employeeshttps://t.co/7uBzaUyo7f pic.twitter.com/9WNvAcNlq1

chuck4100
Well, I won't pretend that his messages weren't very bad but the only lesson learned here is that Blizzard has way too much power. Blizzard is (because of WoW proceeds) that evil corporation that hires mercenaries to harm and control customers that so many anti-corporation movies are made of.Quote

barnsley
I guess corporations have to take death threats seriously as a precaution. I've had similar threats from people online before and i've not died yet!Quote

xnax2802
Quote:
Did any of those people know your address?Quote

Warchild
Quote:
Hard to ignore in this day and age with people going postal and killing swarms of people.

But 28 years old and acting like this.. hmm maybe he should play Pokemon Go and "get out" more.Quote
Reply