The Vive Pro 2 is a 2021 refresh of the company's existing Vive Pro headset, offering a 5K screen resolution, a field of view of up to 120 degrees and 90/120Hz refresh rate modes.

HTC's Vive Pro will launch on June 4th and ship for £719 to pre-orderers in the UK. This lowered price tag includes a £60 discount for early orderers, making the headset £779 after launch. This price does not include the cost of VR controllers and the headset's SteamVR tracking system, both of which are necessary to use this headset.

A full HTC Vive Pro 2 Headset kit will cost $1399 in the US. At this time the UK pricing of the headset's full kit is unknown. Buyers who purchase the Vive Pro without controllers or SteamVR tracking will have the freedom to reuse the controllers/tracking setup of any SteamVR headset that they own or purchase their preferred SteamVR trackers or controllers (such as Valve's Index VR controller). 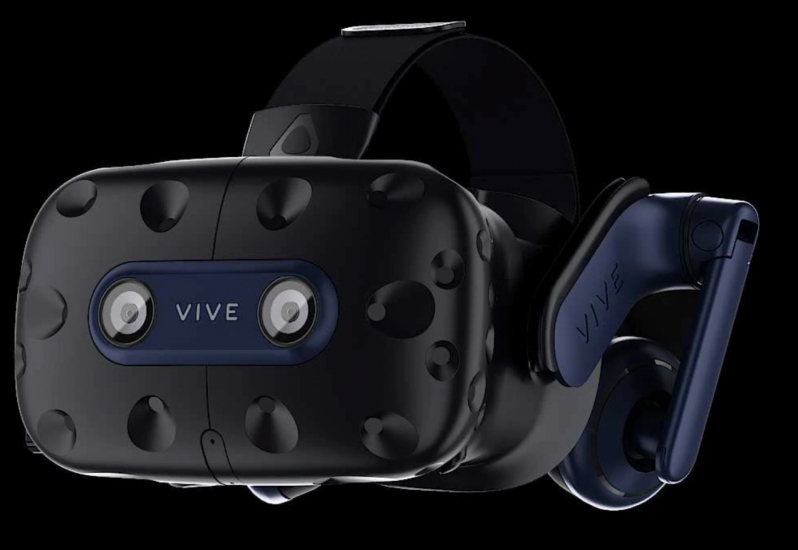 HTC's new Vive Pro 2 VR headset utilises HTC's new dual-stacked lens design, which allows the VR headset maker to deliver a 120-degree field of view with their latest headset. HTC's design allows such a wide field of view to be offered without blur at the edges of the headset's screen, giving Vive Pro users a sharper image. 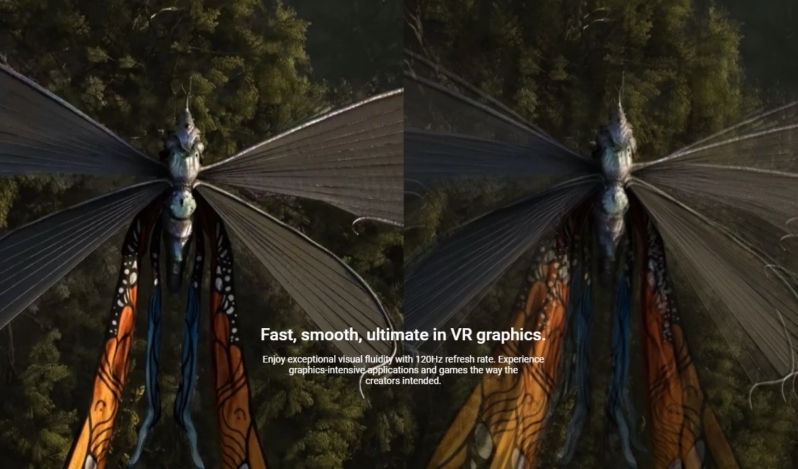 You can join the discussion on HTC's Vive Pro 2 VR Headset on the OC3D Forums.

looz
Actually a pretty tough sell over Index for most games.Quote

Dicehunter
Would be interesting to see if it has the superb Valve made lenses that the Reverb G2 has, Still though I'm not touching VR again until we start getting 150' or higher FoV with a wider faceplate so it seems less like scuba goggles.Quote