Inno3D has updated its website to list Nvidia's RTX 3060 Ti graphics card, a mid-range Ampere offering which is rumoured to launch in early December.

Videocardz was the first to spot Inno3D's listing, further confirming the existence of Nvidia's sub-£400 Ampere offering. If existing rumours regarding this graphics card are correct, the GPU will offer users 4864 CUDA cores and performance levels which are similar to Nvidia's RTX 2080/2080 Super.

These lower power requirements will translate to lower cooling requirements, which will lower the build costs of most RTX 3060 Ti GPU designs. 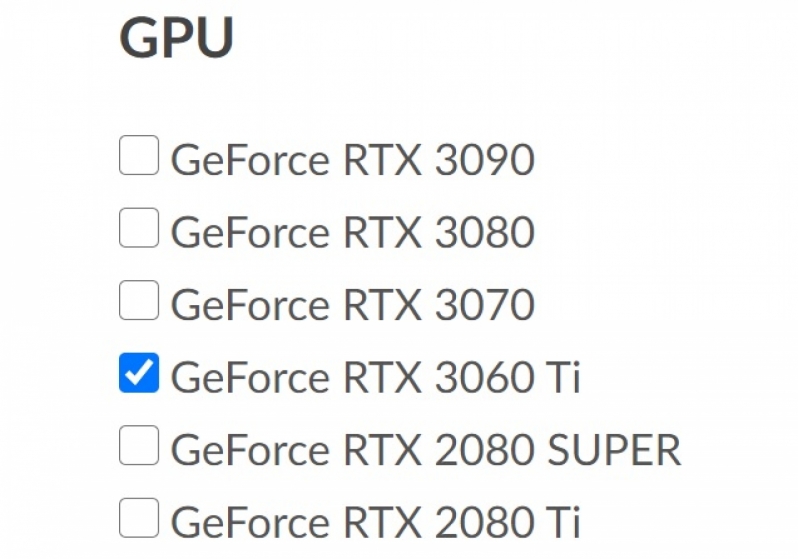 You can join the discussion on INNO3D's RTX 3060 Ti GPU listing on the OC3D Forums.