Ponte Vecchio now has a successor 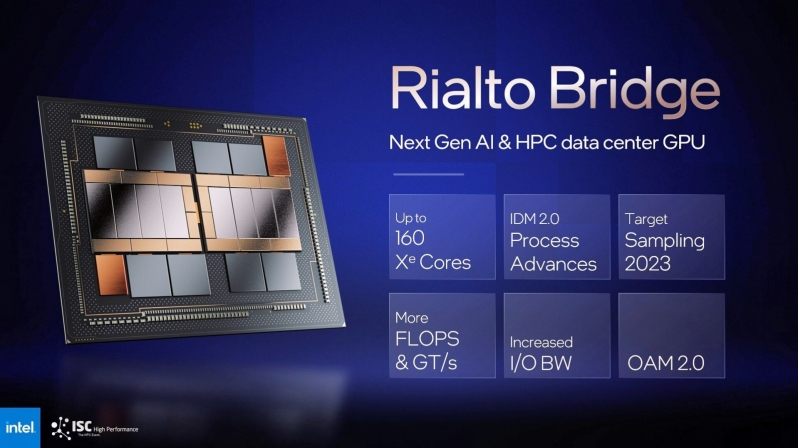 Rialto Bridge will be compatible with with the same OAM v2 form factor as their Ponte Vecchio chips, making Rialto Bridge an easy design for Intel's customers to adopt.

At this time, it is unknown when Intel's Rialto Bridge products will become more widely available to customers. The product is sampling in mid-2023, but it will take longer before the product is available in larger quantities  and to a broader range of customers.

You can join the discussion on Intel's next-generation Rialto Ridge data center GPU on the OC3D Forums. 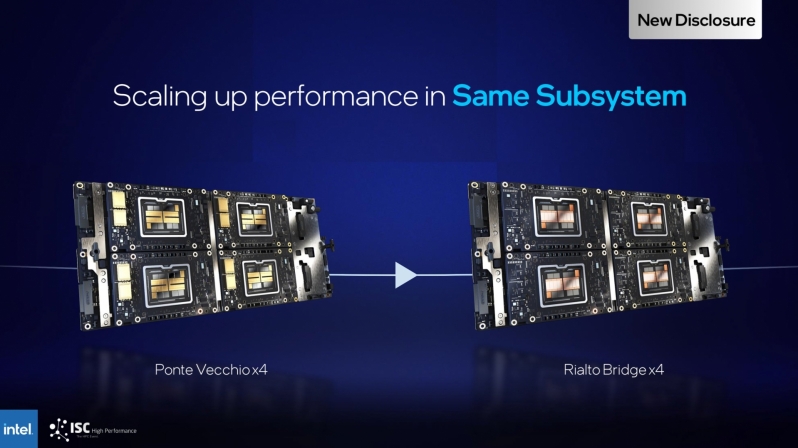