Intel has entered the discrete desktop GPU market, bringing its Iris Xe (code-named DG1) graphics to OEM systems. These graphics cards are designed for mainstream users and small-to-medium businesses, acting as an entry point into the desktop graphics market.

While these are not gaming-grade GPUs to compete with AMD's Radeon RX 6000 series or Nvidia's RTX 30 series, this product showcases a clear signal of intent to Intel's rivals. Intel has arrived within the desktop graphics market, and they can only go up from here.

Intel has confirmed that they will be making Iris Xe desktop graphics cards with two hardware partners, ASUS and Colorful, who will sell these GPUs to system integrators for future pre-built systems. 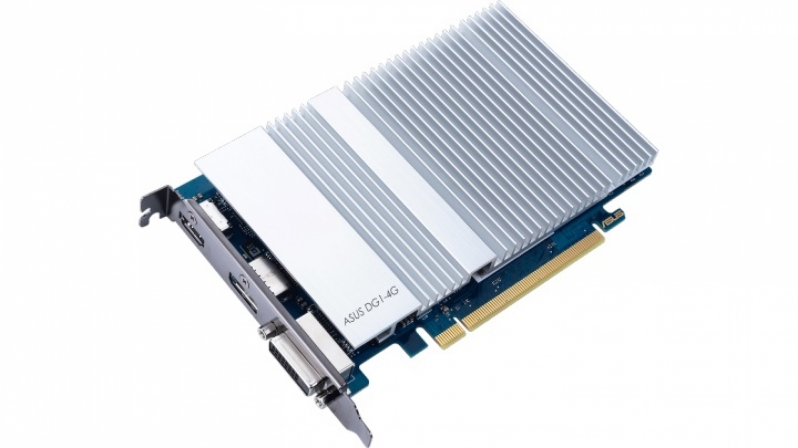 Intel codesigned and partnered with two ecosystem partners, including ASUS, to launch the Intel® Iris® Xe discrete desktop graphics cards (code-named “DG1”) in systems targeted to mainstream users and small- and medium-size businesses. The cards are sold to system integrators who will offer Iris Xe discrete graphics as part of pre-built systems. 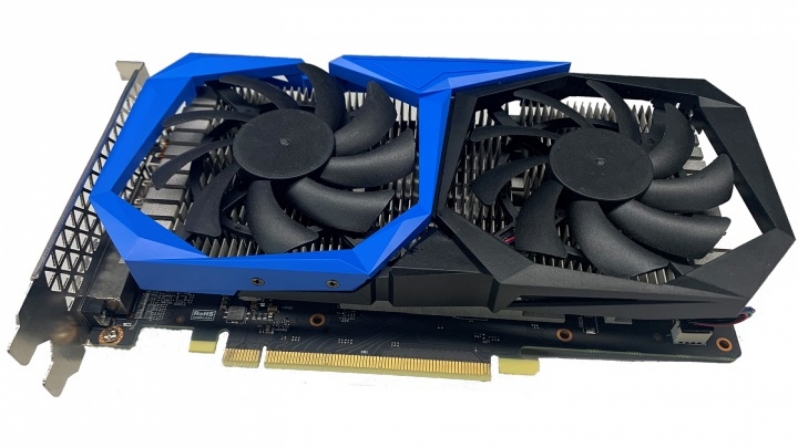 You can join the discussion on Intel launching their first desktop discrete graphics card on the OC3D Forums.