Intel recommits to ARC following rumours of an A-series cancellation

Alchemist is not dead, Intel confirms

Intel's Raja Koduri has refuted recent rumours that Intel is planning to cancel their ARC Alchemist series of graphics cards, confirming that Intel is on track to ramp four new product lines this quarter and that the company is "committed to our roadmap".

Intel's ARC Alchemist flagship, the ARC A770, is a graphics card that targets Nvidia's RTX 3070. This means that Intel will have nothing to target Nvidia's high-end RTX lineup, placing the company in a poor position. With both Nvidia and AMD working on next-generation graphics cards, Intel efforts with their ARC Alchemist series will fall short thanks to their inability to compete with new high-end products from their competitors. ARC Alchemist has arrived late, so much so that their competition is close to moving on. 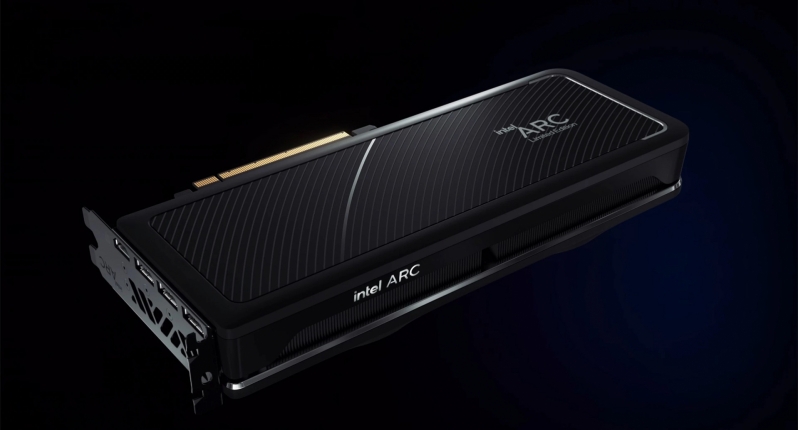 Intel has committed to a multi-year GPU roadmap that extends far past their ARC Alchemist series. Intel has confirmed that their next-generation gaming architecture will be called Battlemage, and it will be followed by Celestial and Druid. Intel has four generations of ARC series graphics cards in the works, which means that Intel should be launching new graphics cards until at least 2025. Intel is not exiting the GPU market anytime soon.

You can join the discussion on Raja Koduri's recommitment to ARC Alchemist on the OC3D Forums.

AngryGoldfish
I don't see any reason why a company as big as Intel couldn't, with time, crack the dGPU market and excel.Quote
Reply