Will Intel be able to compete with AMD/Nvidia by 2020?

Ever since the company hired Raja Koduri, the former head of AMD's Radeon Technologies Group, it has become common knowledge that Intel wants to get into the graphics business. Raja Koduri now stands at the head of Intel's newly formed Core and Visual Computing Group, which plans to bolster Intel's graphics IP to create both dedicated and integrated graphics solutions.

Intel cannot afford to ignore the GPU market for much longer, with Nvidia continuing to make gains in the enterprise market while AMD combines their Ryzen and Vega CPU/GPU architectures to create highly capable single-chip solutions. In short, Intel needs competitive graphics technology to reassert their dominance in the consumer and enterprise markets, at least in the medium to long-term.

Several sources have reported that Intel plans to create both datacenter and gaming chips with their "Arctic Sound" architecture in 2020, with Motley Fool analyst Ashraf Eassa stating that Intel wants to “enter the market with a bang.” Forbes' Jason Evangelho has also reported that he is "confident this is more than rumour and speculation" after speaking to an independent source on the matter. 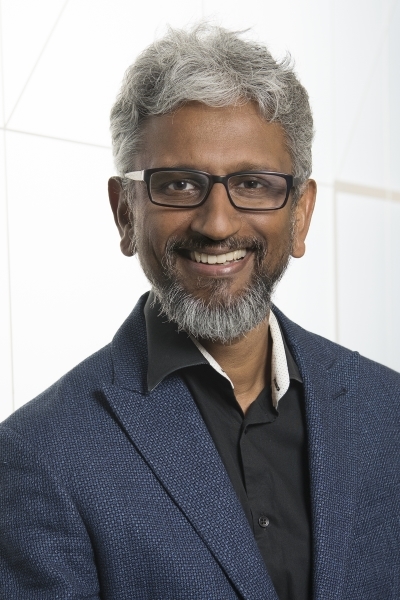 Intel's new Kaby Lake-G chips have made quite a splash in the gaming world, offering high levels of discrete GPU performance in both small form factor and portable platforms by using a custom AMD Radeon Vega chip to deliver a lot of mobile gaming performance within a small form factor. It looks like Intel's alliance with AMD on Kaby Lake-G is a temporary one, with plans to replace AMD's Radeon graphics with Intel IP as soon as their home-grown technology is viable.

While Intel is currently behind both AMD and Nvidia in terms of graphics IP, the company is ahead of their competitors in other areas.  Intel's EMIB (Embedded Multi-die Interconnect Bridge) technology offers Intel the opportunity to create multi-die solutions without the need for an expensive/complicated interposer solution (which are used in AMD's RX Vega 56/64 graphics solutions). EMIB allows Intel to use HBM2 memory with greater ease and will allow Intel to connect CPUs and GPUs into low-latency MCMs (Multi-die-modules). 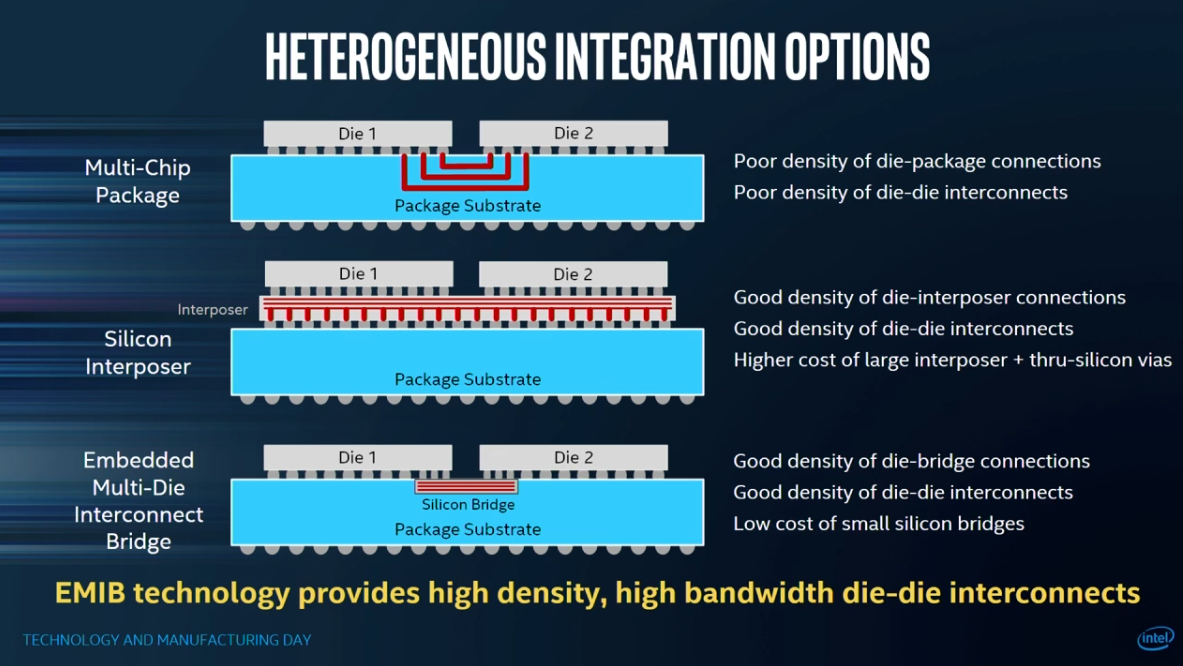 Raja Koduri is undoubtedly working on a long-term graphics roadmap for Intel while using his expertise to shape Arctic Sound into a competitive GPU offering.

Intel has the cash and manpower required to create compelling dedicated graphics solutions, though the question is whether or not Intel will be able to do so by the end of 2020.

You can join the discussion on Intel's planned Arctic Sound dedicated graphics chips on the OC3D Forums.

Giggyolly
Intel will have to spend a pretty penny to get game devs to optimise for their GPUs. But I do hope it pans out, for competition's sake

AlienALX
haha I see he has taken HSA straight to Intel

It's good though, and a 'cool' name too IMO.Quote

tannji
Will be interesting to see develop. Intel has good drivers, which is very good for those of us using Linux. Between this and Looking Glass PCIe passthrough, I can foresee a reality where the only instance of a Microsoft OS on my system will be within a sandboxed VM, as it should be.Quote

Peace Đ
Quote:
Dunno why they chose to name a GRAPHICS unit Arctic SOUND, but it definitely sounds kinda cool.Quote

Dicehunter
The more competition the better