Intel's ARC A770 graphics card has been spotted on Geekbench

Intel's upcoming ARC Alchemist A770 graphics cards has appeared on Geekbench with a 2.4 GHz clock speed

Intel's entering the gaming segment of the discrete graphics card market later this year with their ARC Alchemist A-series of GPUs. Currently, Intel's ARC A-series is expected to launch this summer for desktop users, turning the GPU market into a three-horse race between AMD, Nvidia and Intel.

Thanks to @BenchLeaks, we can now look at an early Geekbench results page for Intel's ARC A770 graphics card, Intel's supposed gaming flagship. The graphics card has been listed as having 512 Execution Units (EUs), which is believed to be the largest configuration that Intel's Arc A-series will offer.

Intel's A770 has also been listed with a clock speed of 2400MHz and a device memory listing of 12.7GB. Currently, we believe that this graphics card has a total of 16GB of video memory in total and that Geekbench has incorrectly read the CPU's VRAM specifications.

At this time, Intel has not released any gaming performance data for their ARC Alchemist series of graphics cards, suggesting that Intel will not be able to compete with high-end GPU offerings from AMD or Nvidia. 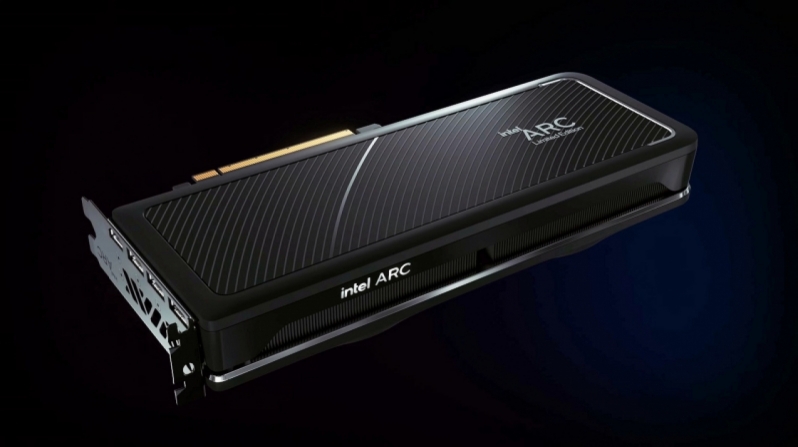 You can join the discussion on Intel's ARC Alchemist A770 Desktop graphics card on the OC3D Forums.