Intel's entering the high-end GPU market in early 2022 under their newly announced ARC brand, bringing to the market products that will be able to compete with AMD and Nvidia, turning the gaming market into a three-horse race for the first time in over a decade.

What's most exciting about Intel's Arc announcement is that Intel appears to be ready to meet the needs of modern gamers, confirming that their Arc series GPUs will all be DirectX 12 Ultimate complaint, which means that they will all support ray tracing, mesh shaders, and other advanced features. These features will define next-generation gaming on Xbox Series X/S and PC, making Intel's full DirectX 12 Ultimate support a big deal.

In a recent Tweet, Intel's Anton Kaplanyan, formerly of Nvidia research, has confirmed that Intel's Alchemist architecture will support "high-performance ray tracing" and "high-quality neural supersampling", factors that place Intel in line with the latest products offerings from Nvidia.

Intel's GPU roadmap includes architectures like Battlemage, Celestial and Druid. Starting with 2022's Alchemist series Arc products, Intel's GPU architecture focus on magical themes, and that is because of the "like-magic" results that the company expects from their AI technologies.

As part of their Arc announcement, Intel revealed their AI Accelerated Super Sampling technology, a technique that appears to be Intel's answer to Nvidia's Deep Learning Super Sampling (DLSS) technology. Only time will tell how the quality of Intel's solution will compare with Nvidia's, but it is good to see that Intel is ready to take on Nvidia's strong points with its Arc GPU lineup. 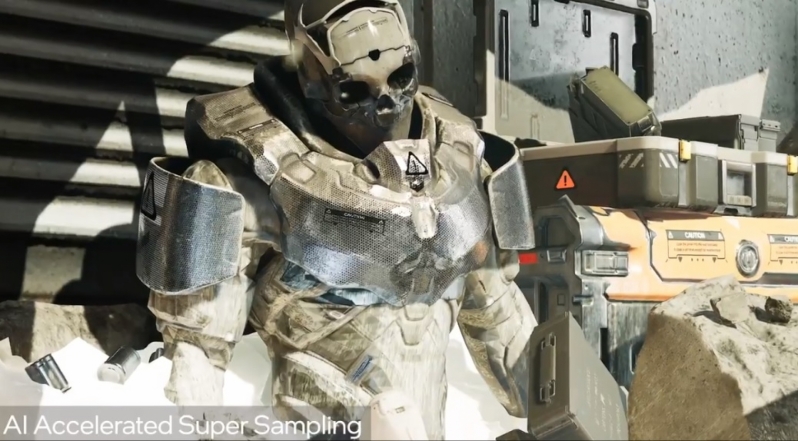 Should AMD be worried?

Intel's AI Accelerated Super Sampling technology showcases the company's focus on AI acceleration, a factor that is a strength of Nvidia and a weakness of AMD's RDNA 2 product line. With Intel and Nvidia pushing for AI technologies in future games, AMD may be left in a position where their lack of AI acceleration will become a huge negative for the company.

AMD has likely already spotted this potential weakness in their RDNA 2 architecture, making it probable that the company are already working on their own AI-acceleration technologies for RDNA 3 and/or future RDNA-based architecture. Should Nvidia and Intel continue to focus on AI-based Super Sampling technologies, AMD will have to find a way to compete within this area.

You can join the discussion on Intel's answer to Nvidia's DLSS technology on the OC3D Forums. 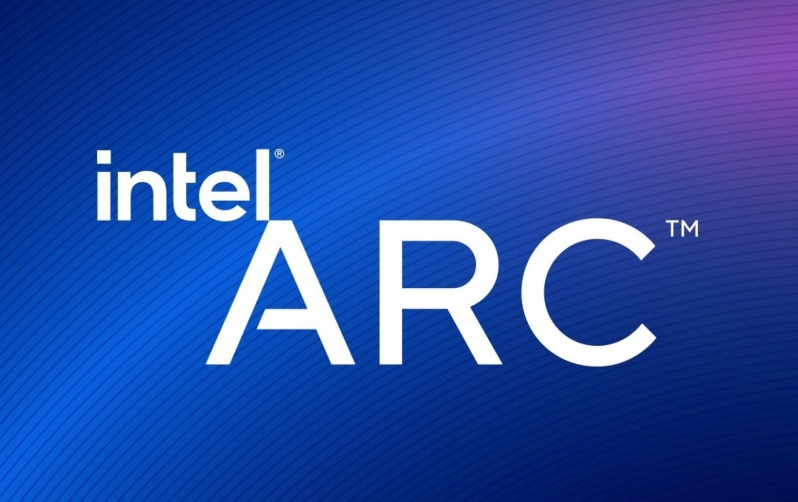 dazbobaby
I hope this goes well, then at least we'll have three competing super samplers to play with. I think if anyone can beat nvidia it'll be intel.Quote

NeverBackDown
Hopefully they perform as good as Nvidia at bare minimum. Might finally have an alternative to Nvidia. AMD has been out of the race for years I haven't considered them in forever. Can't believe I'm rooting for Intel... Makes me feel cringy

KingNosser
It's Intel i'll believe it when i see it.Quote
Reply