Intel's Discrete GPU will not be easy to use

Legit Reviews contacted Intel regarding their Iris Xe Discrete graphics card after it was announced, uncovering a key detail about the graphics card which prevents it from ever releasing to the standalone component market. The GPU only works with selected Intel CPUs and motherboards, and even then it requires "a special BIOS" to function.

Unlike graphics products from AMD and Nvidia, Intel's first discrete GPU cannot work with AMD processors and is locked into the Intel hardware ecosystem. To make things worse, only some Intel processors and chipsets can work with the graphics card, highlighting how far Intel has to go before releasing products that can truly compete with Radeon and Geforce in the gaming space.

Below is Intel's statement to Legit Reviews;

The Iris Xe discrete add-in card will be paired with 9th gen (Coffee Lake-S) and 10th gen (Comet Lake-S) Intel® Core™ desktop processors and Intel(R) B460, H410, B365, and H310C chipset-based motherboards and sold as part of pre-built systems. These motherboards require a special BIOS that supports Intel Iris Xe, so the cards won’t be compatible with other systems. 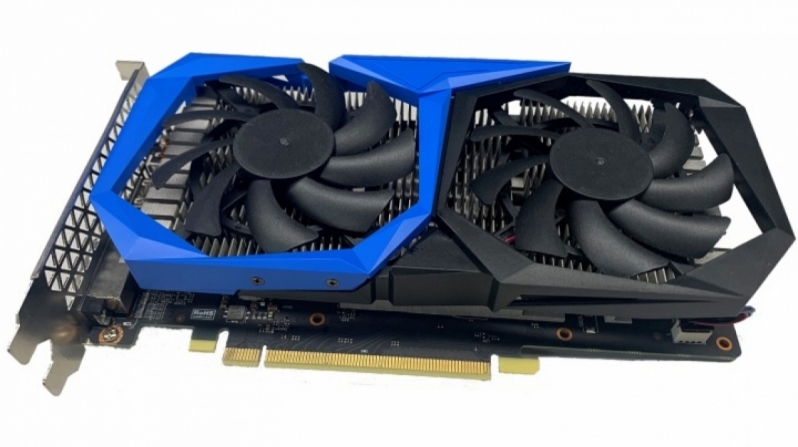 Don't expect to buy an Iris Xe graphic card from retailers anytime soon, unless it is within a pre-built system.

You can join the discussion on Intel's Iris Xe Discrete Desktop Graphics cards on the OC3D Forums. 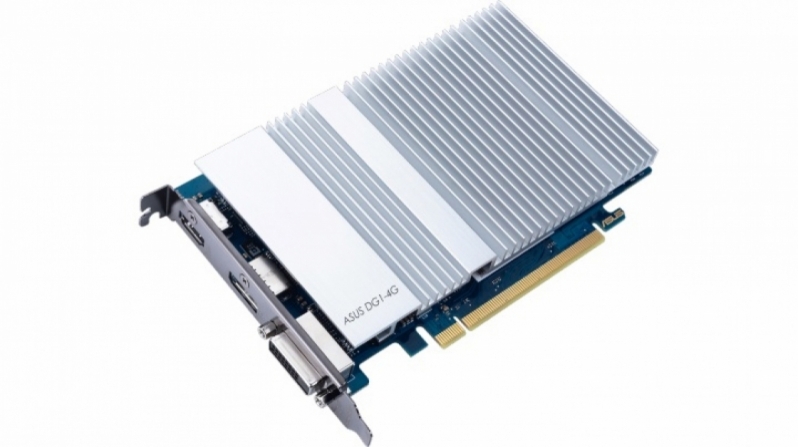 
that never saw the light of day at all.Quote
Reply