Additionally, ARC Pro A40/A50 series graphics cards have also been listed as well as an ARC A30M mobile GPU, suggesting that Intel has pro-oriented GPU models in the works. 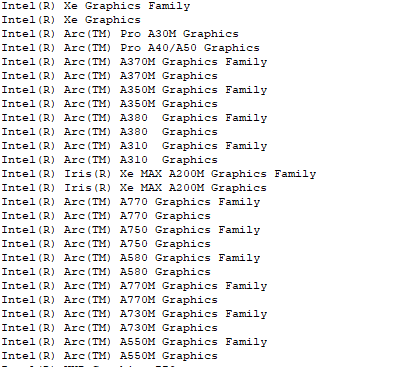 Last week, Intel confirmed that their desktop ARC series GPU models would be launching in China first, initially with OEMs and then to consumers. To make a long story short, PC builders should not expect to see ARC A-series desktop GPUs at US, UK, or European retailers anytime soon.

Question #2: When are the desktop cards with Intel Arc graphics coming?

Unlike notebook designs, desktop systems have a vast set of combinations, including memory, motherboards, and CPUs. To initially limit some of this variation, we will launch working with system builders and OEMs with specific configurations.

We will release our entry-level Intel Arc A-series products for desktops (A3) first in China through system builders and OEMs in Q2. Etail and retail component sales will follow shortly in China as well. Proximity to board components and strong demand for entry-level discrete products makes this a natural place to start. Our next step will be to scale these products globally.

Roll-out of Intel Arc A5 and A7 desktop cards will start worldwide with OEMs and system integrators later this summer, followed by component sales in worldwide channels.

You can join the discussion on Intel's ARC series desktop SKU list on the OC3D Forums. 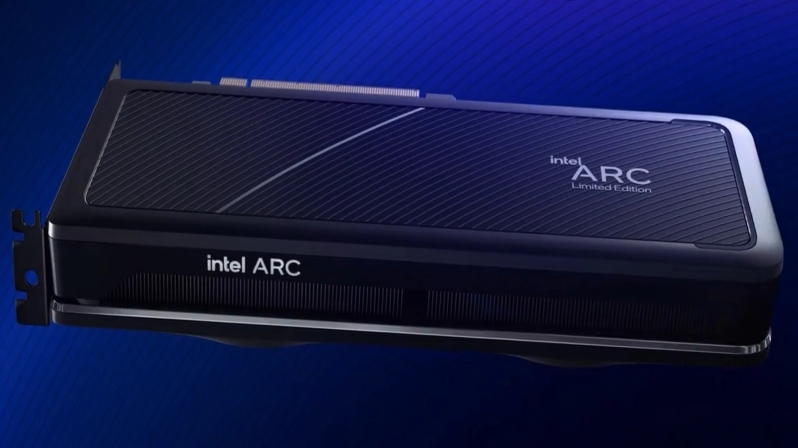