Backwards compatibility is an important aspect of the PC gaming. Lot of gamers like replaying classic titles, and some games have maintained their popularity for over a decade, with Counter-Strike: Global Offensive being a primary example.

With this in mind, GPU manufacturers cannot ignore games that were built using legacy APIs. This alone makes launching new graphics cards difficult, as GPU producers need to create products that support both modern and legacy graphics APIs. Even Intel is affected by this, as their Intel's new ARC series graphics cards do not natively support Microsoft's DirectX 9 API.

To support DirectX 9, Intel's 12th Generation integrated graphics and new ARC A-series graphics cards now utilise DX9On12. This conversion layer allows Intel to support DirectX 9 though DirectX 12, simplifying their drivers while saving development time that could be spent elsewhere. Since most DirectX9 games are by their nature older titles, using the DX9OnDX12 conversion layer does not necessarily mean that Intel users should expect poor performance from DirectX 9 games. Modern GPUs can simply overpower DirectX9 games with their raw compute performance, and DX9 to DX12 conversion is expected to have a minimal performance impact.

Here's what Intel had to say about their use of DX9 to DX12 conversion with their latest integrated and discrete graphics cards.

Does my system with Intel Graphics support DX9?

The integrated GPU on 11th generation and older Intel processors supports DX9 natively, but they can be combined with Arc graphics cards. If so, rendering is likely to be handled by the card and not the iGPU (unless the card is disabled). Thus, the system will be using DX9On12 instead of DX9.

Since DirectX is property of and is sustained by Microsoft, troubleshooting of DX9 apps and games issues require promoting any findings to Microsoft Support so they can include the proper fixes in their next update of the operating system and the DirectX APIs. 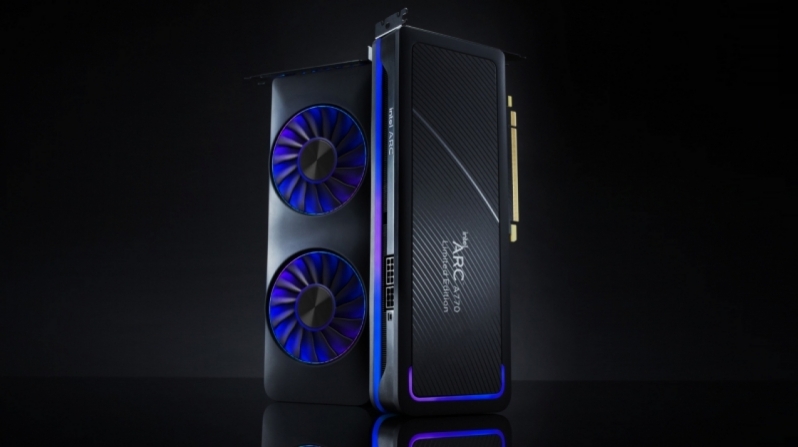 Intel is focusing is driver development efforts on DirectX 11 and more modern APIs like DirectX 12 and Vulkan. DirectX 9 is an area where Intel can rely on emulation, as most popular DirectX 9 games have a DirectX 11 mode, and those that don't should run well on any modern PC, despite having to work through a emulation layer.

You can join the discussion on Intel's use of emulation to support DX9 through DX12 on the OC3D Forums.