This looks like Intel's answer to Nvidia's Founders Edition designs

It's official, Intel has revealed their ARC A-Series of discrete graphics cards, which will arrive first on laptops and later come to desktop platforms. Today, Intel showcased an ARC A-Series Limited Edition teaser, showcasing the design of one of Intel's upcoming desktop graphics cards. The design showcases a two-slot graphics card that features a dual-fan heatsink design.

Sadly, Intel has not revealed any information regarding the performance of its ARC A-Series desktop graphics cards. That said, we can expect them to be more powerful than the mobile graphics chips that Intel has showcased today. 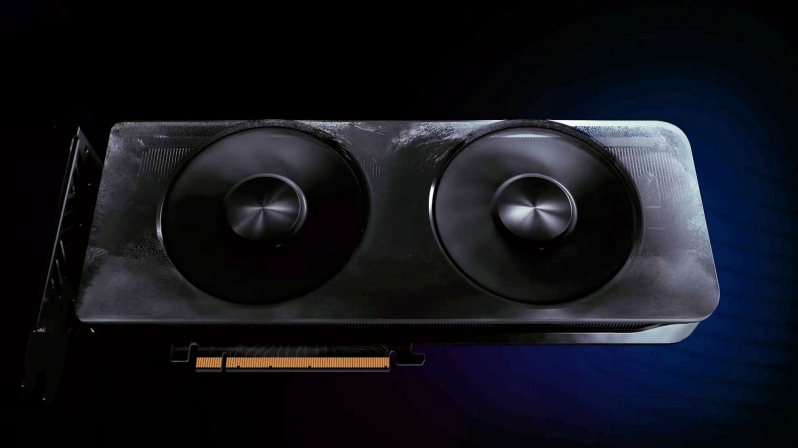 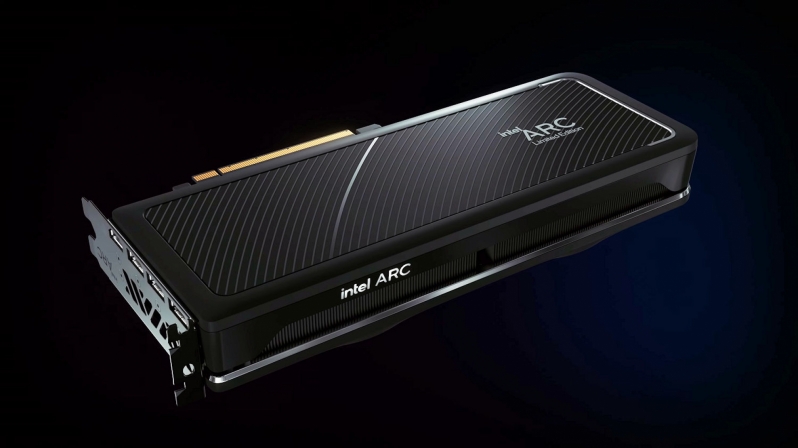 If this new graphics card is anything like the flagship ARC A-Series laptop graphics chips that the company revealed today, we can expect this new GPU to feature 32 Xe cores and 16GB of GDDR6 memory. We expect Intel to discuss the performance of this graphics card in the near future.

You can join the discussion on Intel's ARC A-Series Desktop graphics teaser on the OC3D Forums.

g0ggles1994
Those renders are clean! If the reference model is close to that, that will look very nice.Quote
Reply