DisplayPort 2.0 should be able to handle 4K 240Hz uncompressed!

Within AMD's latest open-source drivers (thanks @Kepler_L2), AMD has signalled that their next-generation Radeon RX 7000 series GPUs may be able to support DisplayPort 2.0, including the standard's maximum bandwidth of 80 Gbps.

With DisplayPort 2.0, 4K 240Hz image outputs can be delivered in an uncompressed format without chroma subsampling or any other types of compression. At 8K, the standard can also support refresh rates of up to 85Hz without any issues, though 8K at 120Hz will require Display Stream Compression (DSC).

At the start of this month, VESA claimed that their first DisplayPort 2.0 source and sink devices had passed the organisation's certification process. That means that we should start seeing DipslayPort 2.0 devices come to market by the end of this year.

It is probable that this means that next-generation graphics cards will launch with support for DisplayPort 2.0, as DisplayPort 2.0 is expected to become a feature on many future enthusiast-class displays.

You can join the discussion on AMD's work to enable DisplayPort 2.0 support on the OC3D Forums. 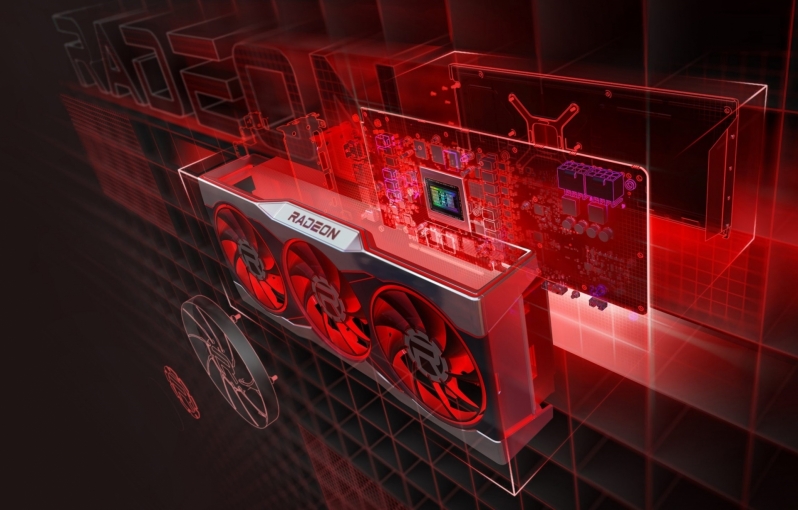 Anon
I hope the new nvidia ones are tooQuote
Reply