Nvidia reportedly has no plans to launch new GPUs in March

Over the past number of weeks, there have been numerous reports that Nvidia has plans to launch new GPUs in the coming month, with many speculating that the company will be revealing new products at either GDC (Game Developers Conference) or GTC (GPU Technology Conference).

Now a report from PCGAMESN has thrown a spanner into the works, stating that they have been in contact with Nvidia and that the company has confirmed that they will not be launching any new GPUs at either event next month, shattering hopes that there will soon be a new consumer GPU launch.

It is likely that the most that consumers will see from Nvidia is an updated GPU roadmap, offering a small glimpse into the future instead of a new GPU generation. As usual, Nvidia's GPU Technology Conference will continue to focus on AI, self-driving cards and deep learning. 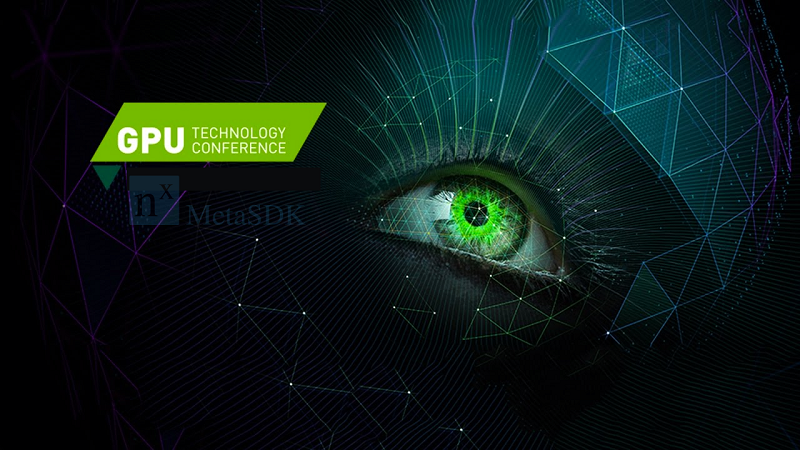 While some gamers are crying out for new GPU silicon, it is understandable why Nvidia would choose not to launch a new product in today's market, whether it is waiting for GDDR6 to become more readily available in large quantities or to ride out today's cryptocurrency mining craze with Pascal for a little longer.

Nvidia launched their Pascal GTX 1080 Ti back in GDC 2017, the latest new silicon to be introduced to Nvidia's consumer GPU lineup. We're not counting the GTX 1070 Ti as it uses the same GP104 chip that is used in the GTX 1080 and GTX 1070, both of which launched almost two years ago.

You can join the discussion on Nvidia's future GPU plans on the OC3D Forums.

Dicehunter
Makes sense not to launch anything just yet, They only just launched their Titan Xp Star Wars and 1070 Ti and as no game really struggles to perform well right now a new GPU isn't REALLY needed, Especially seeing as AMD have offered so little competition.

I'm thinking around Summer they will launch a new card, They probably want to stockpile as much GDDR6 as they can get their hands on so stock is high.Quote

AlienALX
And Intel were not using VEGA either and it was just some guy's name.

What I mean, of course, is that it could all be BS from Nvidia. I don't blame them for not launching at this event, though, because I've never heard of it. They really don't need to use an event to launch. Also, when they told that guy they weren't releasing anything in March that doesn't mean they won't release anything in April or ETC.

Not that I care, because the longer they hold off the better for me and it's them losing money by having no GPUs available to buy.Quote

NeverBackDown
Quote:
With so many memory shortages affecting all markets its probably best they don't announce anything and quietly get as much GDDR6 stock as possible. If they aren't using GDDR6 then just stocking as much memory as possible for anything would be a good idea.Quote

tannji
Quote:
Agreed, RAM is playing a part in this. As for not having additional Pascal cores on-hand, or potentially not making any more, that is good news for Nvidia, it means they completely moved their product, and when they release new or additional stock, it will fly out of warehouses. If AMD had a spare rabbit laying around, now would be the time to produce it, or at least before Nvidia makes their next move.Quote
Reply