It looks like Nvidia's RTX 3090 Ti's launching on January 27th

Nvidia are likely to reveal their RTX 3090 Ti 24 GB graphics card at CES 2022, a new flagship product that will succeed their RTX 3090. Currently, Nvidia's RTX 3090 Ti is expected to feature a higher power limit, more CUDA cores and faster GDDR6X memory. That said, these changes are unlikely to give gamers much of a performance boost over an overclocked RTX 3090.

MSI's leaked documents list their RTX 3090 Ti SUPRIM X 24 GB graphics card as having an embargo lift date of January 27th. with other documents from Videocardz claiming that the graphics card will become available at retailers on the same day.

As it stands, there is no reason not to believe that Nvidia's planning to launch new RTX 30 series desktop graphics cards at CES 2022. Currently, the pricing of these graphics cards remain unknown, though we do not expect them to be cheap.

At this time, it is unknown whether or not MSI's RTX 3090 Ti SUPRIM graphics card will feature a redesigned heatsink or the same heatsink design as its RTX 3080, RTX 3080 Ti, and RTX 3090 counterparts. MSI could be upgrading their heatsink or fans as part of this release, or keeping their overall design the same if they believe it is hearty enough for the task.

You can join the discussion on leaked MSI documents confirming that Nvidia's RTX 3090 Ti launching on January 27th on the OC3D Forums. 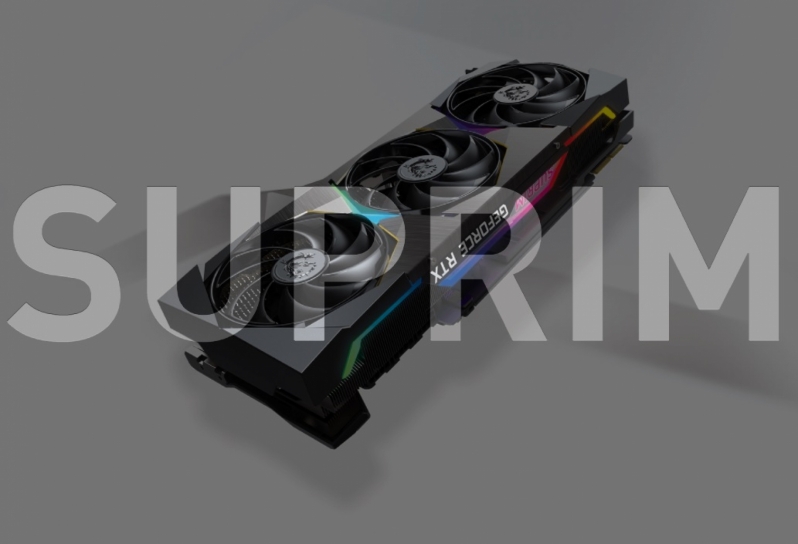