The use of RTX branding on all of these graphics cards confirms that Nvidia's RTX feature set is entering the low-end of Nvidia's product line, delivering hardware-accelerated ray tracing and AI acceleration features to the masses. Having these features on mainstream PC hardware will encourage more developers to adopt ray tracing and Nvidia's DLSS technology, a positive move for the Geforce brand. 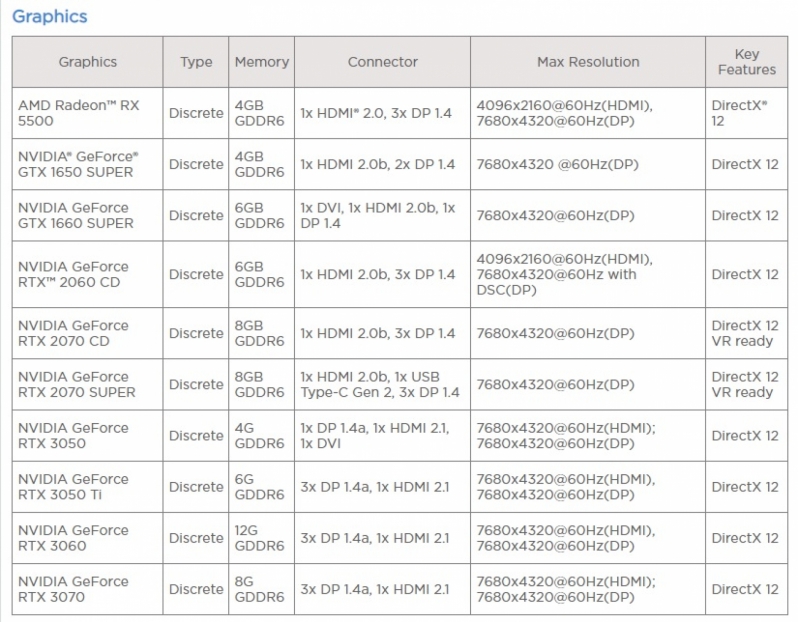 (Specifications from Lenovo - Via Videocardz) 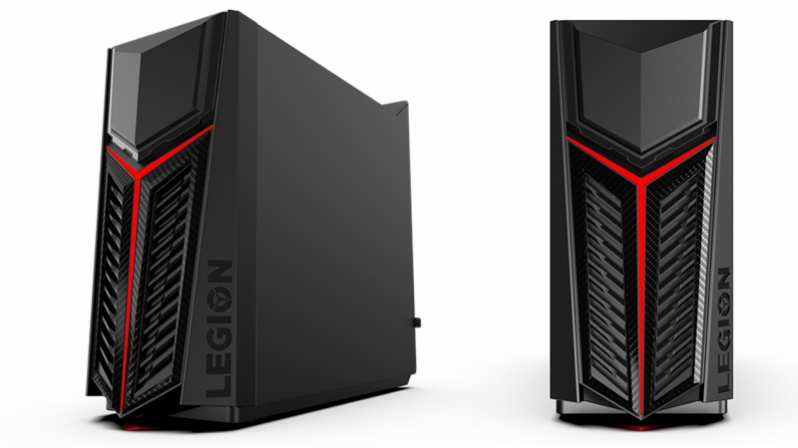