These updates spawned rumours that LG's 2019 OLED lineup would also receive similar feature updates, given that series' existing support for Nvidia's G-Sync technology. Sadly, LG has confirmed that this is not the case, instead opting only to support G-Sync and HDMI 2.1 VRR.

With HDMI 2.1, LG's latest OLED TVs can support 4K resolutions at 120Hz, with VRR ranges of 40-120Hz. With technologies like AMD's Low Framerate Compensation, this variable refresh rate range can be extended further through frame doubling.

With HDMI 2.1, high refresh rate 4K gaming will become much more common, as will support for Variable Refresh Rate technologies. Both the Xbox Series X and PlayStation 5 are due to support HDMI 2.1, making variable refresh rates a standard feature for new console systems. Even so, TVs with VRR support will need to become commonplace amongst gamers before they can be properly utilised by developers. 30FPS and 60FPS performance targets will remain common so long as static refresh rate TVs exists. 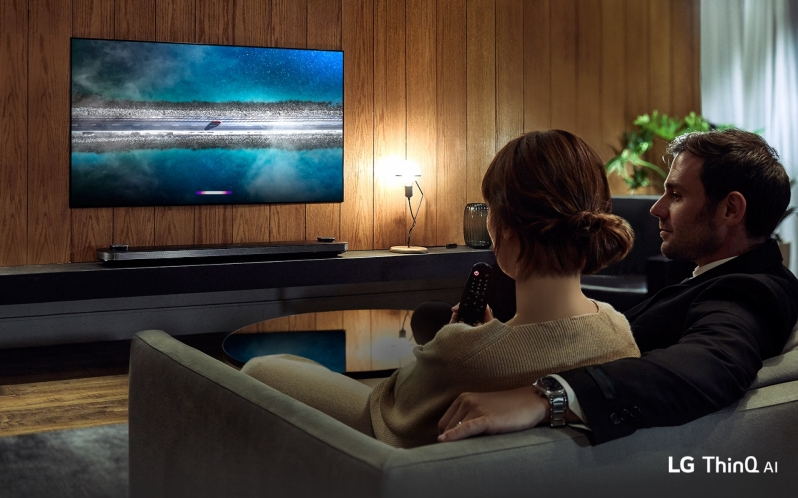 You can join the discussion on LG's 2019 lineup of OLED TVs getting no FreeSync Premium update on the OC3D Forums.

meuvoy
I still think one wille ventually be able to use HDMI 2.1 VRR with AMD GPUs!

I don't expect you can with NVIDIA ones! I would actually not be surprised if it came already this new gen, as you'd expect Microsoft and Sony to want VRR on their Consoles, meaning AMD proabbly gave them VRR support.Quote
Reply