According to a recent statement from Valve, LG is planning to reveal a SteamVR compatible VR HMD (Head-Mounted-Display) at GDC 2017, a headset which will compete with HTC's Vive VR headset in the SteamVR ecosystem.
LG's VR headset is designed to offer a "high fidelity, next generation VR experience", leaving many to expect that this headset will have a resolution upgrade over the HTC Vive, or at a minimum contain displays that offer more accurate colour reproduction.
The headset shown at GDC 2017 will be a prototype, which means that VR fans should not expect any pricing or availability announcements at the event. Below Valve states that the headset's presence at GDC is intended to collect developer feedback and impressions, which will be used to improve their commercial units.

LG Electronics will unveil its first VR HMD prototype at this year's GDC in San Francisco, CA. Being shown in Valve's GDC booth, the LG HMD prototype is designed to deliver a high fidelity, next generation VR experience.

During the show, LG will be meeting with developers to collect feedback and impressions as part of its effort to define the first commercial units. Pricing, launch dates, and territories will be announced at a later date. 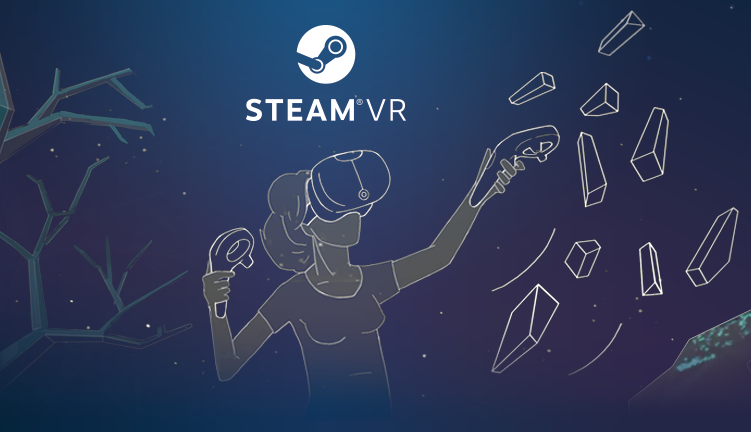 LG will announce the pricing and release date of this new VR headset at a later date, though VR fans should not expect a retail release until late 2017.

You can join the discussion on LG's plans to showcase a SteamVR compatible headset at GDC 2017 on the OC3D Forums.