LG's known to be working on a new 42-inch OLED TV panel, bringing the benefits of the company's large-size OLED screens into a smaller and more affordable segment of the TV market.

According to industry sources, as cited by KED (Korea Economic Daily), LG has delayed the launch of its 42-inch OLED TVs until early 2022, as the company plans to showcase their new TVs at CES 2022 in January.

For many gamers, 42-inch screen sizes are more comfortable to use than larger 48-inch, 55-inch or larger screens. Beyond that, LG's 42-inch OLED TVs are also due to ship with lower pricing than their larger counterparts.

With lower pricing, a more comfortable screen size and support for 4K at 120Hz with VRR, LG's 42-inch OLED screens should prove to be hugely popular to gamers across the world. With many console games supporting 120Hz on PlayStation 5 and Xbox Series X/S, LG's new HDMI 2.1 screen will be popular amongst PC gamers and console users alike. Industry officials have also reportedly claimed that LG's new 42-inch OLED screen would be optimised for Xbox Series X and PlayStation 5,  supporting Dolby Vision Gaming at 4K 120Hz. 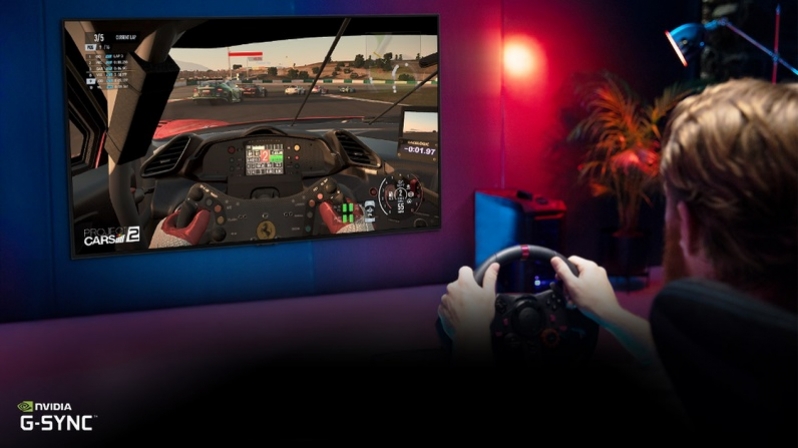 You can join the discussion on LG's 42-inch 4K OLED TV being delayed until 2022 on the OC3D Forums. 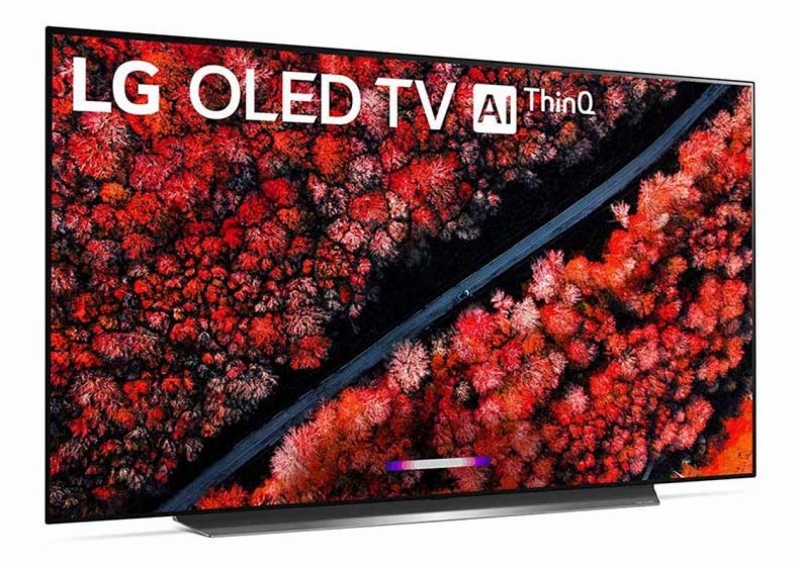 NeverBackDown
Would be great if they could add DP 2.0. Early 2022 is the timeframe given by suppliers as the expected availability. Wonder if that's why they delayed since LG manufacturers their own boards.Quote
Reply