LG showcase their new SteamVR ready VR headset at GDC, sporting an upgraded display resolution over the HTC Vive and a strap design that is very similar to what can be seen on Sony's PSVR headset.

This headset is designed to focus the mass of the headset on the user's forehead, allowing the display to be worn more comfortably during extended display sessions. LG's new VR HMD will be compatible with Valve's SteamVR platform, giving the HTC Vive a direct competitor.

As you can see in the images below this headset's controllers are almost identical in design to the HTC Vive, though the headset itself comes with some significant upgrades.

Resolution wise, this new VR headset comes with a resolution of 1440x1280 per eye, which is a significant upgrade over the Vive's resolution os 1200x1080 per eye. This should allow LG's new headset to offer clearer images and less noticeable aliasing due to its 42% increase in pixel count. LG's new SteamVR display will also feature a 90Hz refresh rate, making this new HMD very similar to the HTC Vive outside of its resolution. 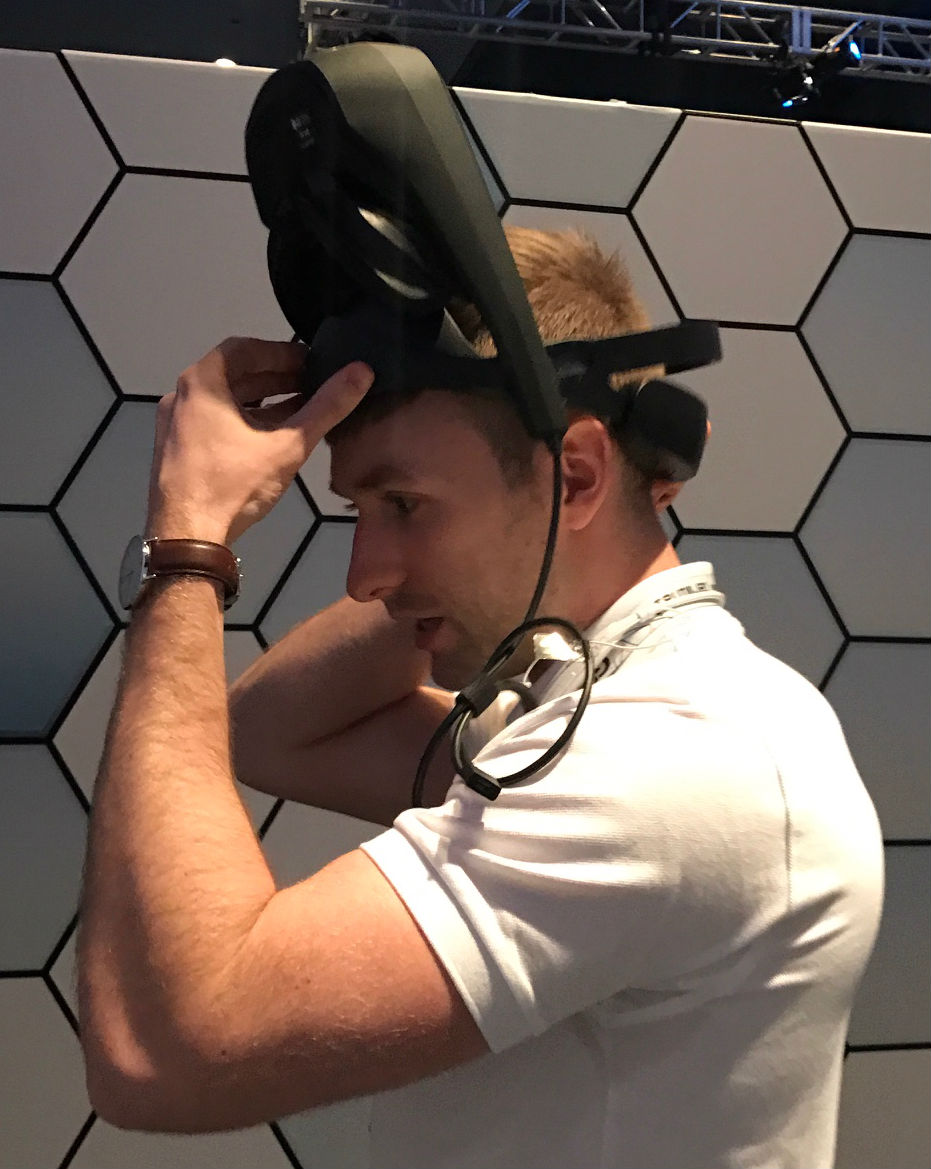 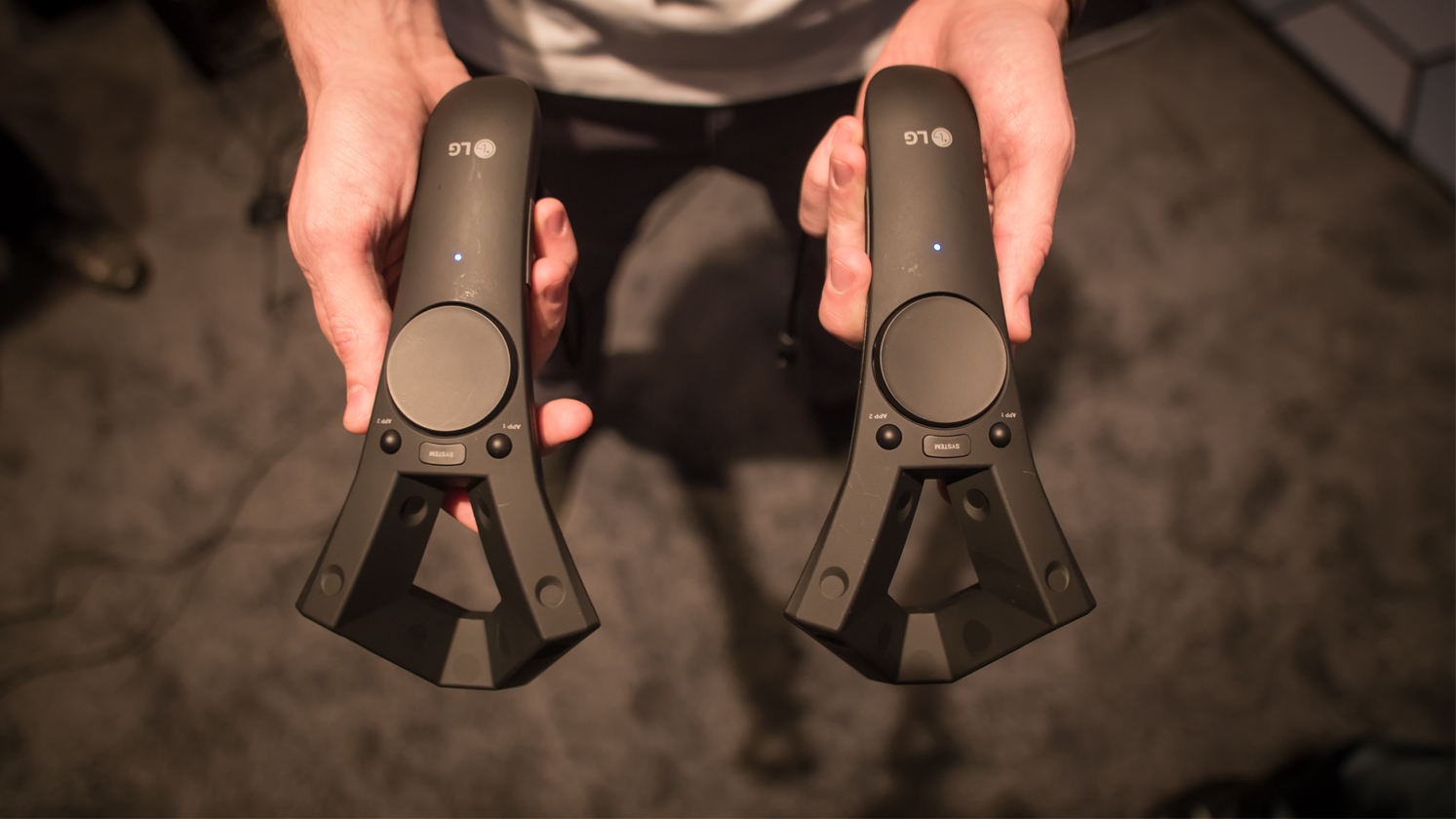 Another important upgrade that LG's upcoming VR HMD possesses is the upgrade to an OLED display, which should allow this HMD to offer enhanced colour reproduction and better visuals, though at this time it is unknown how noticeable this upgrade will be to SteamVR users.

LG's new VR display is only a mere prototype at this time, though reports from GDC have suggested that this prototype is exceptionally well polished, with LG engineers stating that they are aiming to release with similar pricing to today's VR headsets.

This new headset design will be modified in the future based on developer feedback, though LG has stated that they are already working on reducing the mass of the headset and are interested in improving the display further.

You can join the discussion on LG's new SteamVR headset on the OC3D Forums.