Expect a next-generation Meta Quest headset to launch next year

During the company's Q3 2022 earnings call, Meta's CFO, David Wehner, confirmed that the company planned to release a next-generation consumer Quest headset next year. In other words, the Meta Quest 3 is coming!

Previously, Meta's CEO, Mark Zuckerberg, stated that their next-generation Meta Quest headset would be "in the price range of $300, $400, or $500", making the headset more expensive than its predecessor. Hopefully this means that Meta's next-generation consumer-grade VR headset will offer users higher-end hardware and a tonne of design improvements.

Meta's Quest 3's headset cost is likely to be subsidised, much like the Meta Quest 2 headset's early pricing was. This strategy is designed to increase Meta's VR install base, giving developers a reason to develop software for their VR platform. On top of that, this strategy should continue to place Meta at the forefront of VR, and presumably at the forefront of the "Metaverse". 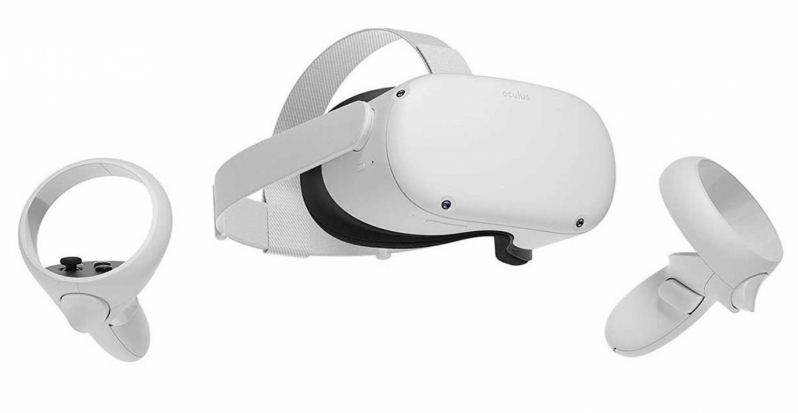 Sadly, little is known about Meta's Quest 3 VR headset, though it is likely that Meta's future headsets will support 120Hz refresh fates, and will be based on a new a new processor. A new processor will give the Quest 3 the hardware oomph that the headset needs to deliver higher levels of graphical fidelity, and potentially enable the creation of games/software that are impossible on current-generation Meta Quest VR headsets.

You can join the discussion on Meta's planned Quest 3 VR headset on the OC3D Forums.