Graphics cards starting with AMD's RX 6600 and RX 6700 series models will soon be available with Micron GDDR6 memory modules, a change that could result in increased availability for AMD's RX 6000 series graphics cards in Q4 2021.

By having Micron as a new supplier, AMD has gained access to more GDDR6 DRAM. This should help AMD to create and ship more RX 6000 series graphics cards this quarter. AMD's Scott Herkelman has stated that they are working closely with Micron and that these efforts will be "giving our board partners more choice and flexibility to produce additional (GPU) designs for gamers."

Below is Micron's Press Release regarding AMD's use of their GDDR6 DRAM on future Radeon RX 6000 series graphics cards. 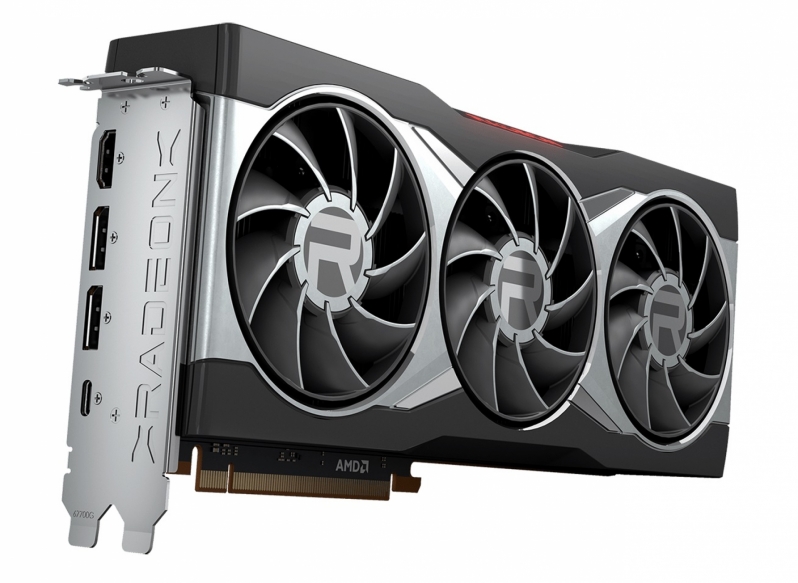 As graphics and gaming applications become more demanding, so do the requirements for high bandwidth memory and system performance. Modern gamers expect high-resolution, immersive experiences, and GDDR6 delivers with its support of fast frame rates. The result is excellent performance and speed that minimize lag time and provide gamers with lifelike effects.

“Micron is passionate about driving product innovation in leading-edge graphics for our customers,” said Mark Montierth vice president and general manager of High-Performance Memory and Networking at Micron. “Our GDDR6 Ultra-Bandwidth Solution, in collaboration with AMD GPU capability, will provide an enhanced user experience and advanced performance in gaming.”

“Radeon RX 6000 Series graphics cards were built to deliver high-performance, no-compromises gaming experiences, and the addition of Micron memory to the product line will help us meet that objective,” said Scott Herkelman, corporate vice president and general manager of the Graphics Business Unit at AMD. “Micron has a strong history of developing advanced memory products, and we worked closely with their engineering team to optimize GDDR6 for RDNA 2 architecture-based graphics cards, giving our board partners more choice and flexibility to produce additional designs for gamers.”

You can join the discussion on Micron's GDDR6 memory coming to future RX 6000 series graphics cards on the OC3D Forums.