Will this place Sony's PlayStation 5 at a disadvantage?

Microsoft's Xbox Series X and Xbox Series S consoles were created through a long term partnership between AMD and Microsoft, a partnership which will define the future of gaming on Windows PC and Xbox gaming systems.

On November 10th, Microsoft will release their Xbox Series X and Xbox Series S consoles, and on November 18th, AMD will launch their Radeon RX 6000 series of graphics cards, both of which utilise the RDNA 2 graphics architecture and supports the full DirectX 12 Ultimate feature set.

In a recent announcement, Microsoft has claimed that they are the only manufacturer to deliver "next-generation consoles with full hardware support for all the RDNA 2 capabilities AMD showcased" at their recent RX 6000 series reveal event. This announcement implies that Sony's PlayStation 5 system lacks some of RDNA 2's advanced features, placing it behind Microsoft's Xbox Series systems in some aspects. 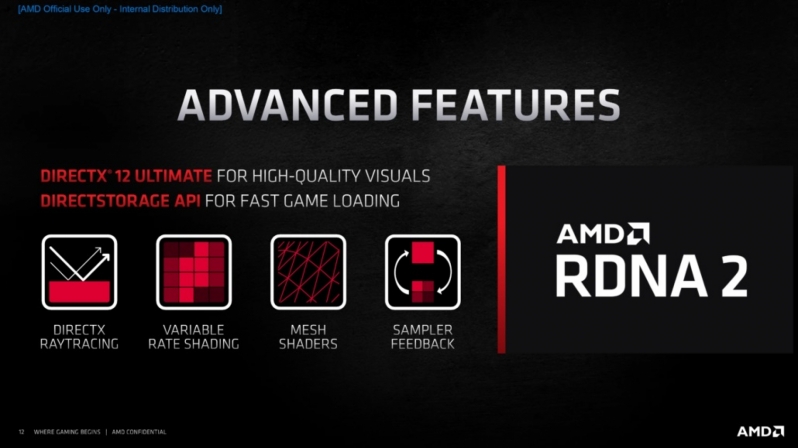 You can join the discussion on Xbox Series X/S supporting AMD's full RDNA 2 feature set on the OC3D Forums. 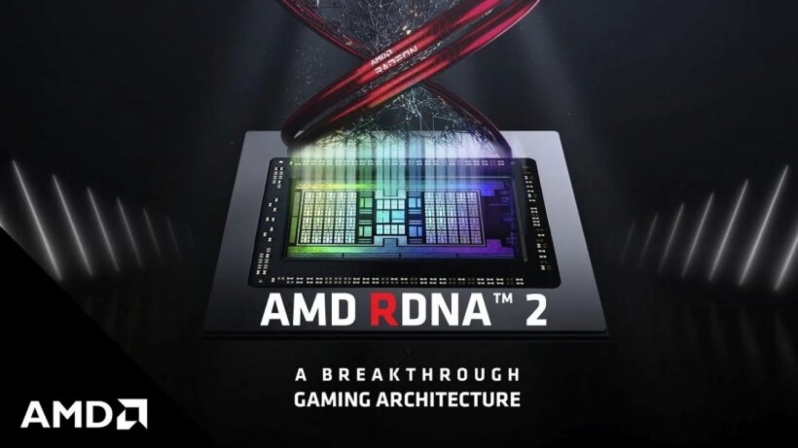 NeverBackDown
Why do people take their word for it? How would they know what Sony is doing? If they know for a fact it begs the question of how they came across this information.Quote

KingNosser
Well I'm hearing different at least when it comes to infinity cache, but i'd expect Sony and MS to have similar rnda2 features while also being custom in some manner.Quote

AlienALX
Quote:
I don't think it will matter any way, even if true.

People who game on console are not like PC gamers. They don't buy a console based on performance they buy them based on the games that will be on them. The XB1X was superior to the PS4 Pro, yet the PS4 outsold the Xbox.

Bottom line is these games being made need to run on both so no one will care.

I mean yeah, it's bragging rights for Microsoft, but that won't matter squat.Quote

NeverBackDown
My only point I was making Alien was just simply why people are been reporting this information. Why would you believe what one company says about another company they compete with? Makes no sense.Quote

looz
Maybe they include the turbo boost feature in their list of RDNA2 features, which Sony isn't using and instead aims to lock the frequency.Quote
Reply