When should we expect MSI's RDNA 3 GPUs, and should we?

AMD launched their Radeon RX 7900 series of graphics cards yesterday, and at retailers we have seen models from ASUS, ASRock, Gigabyte, PowerColor, Sapphire, and XFX. Missing from this list of major GPU brands is MSI, who did not release any RDNA 3 based graphics cards.

At this time, it is unknown why MSI has not revealed or released any RDNA 3 based graphics cards, be it in the form of custom models using their Gaming X Trio or SUPRIM branding, or reference MBA (Made By AMD) graphics card models. We have contacted MSI's UK representatives, but they were only able to tell us that they had not recieved any information from headquarters about Radeon RX 7000 series graphics cards.

Right now it is unknown if MSI intends to release any new Radeon graphics cards, or if they simply plan to release new RDNA 3 based graphics cards at a later date. MSI has recently released AM5 motherboards for AMD's Ryzen 7000 series processors, confirming that AMD and MSI still have a working relationship. Even so, it is strange for MSI to sit out a major GPU launch. 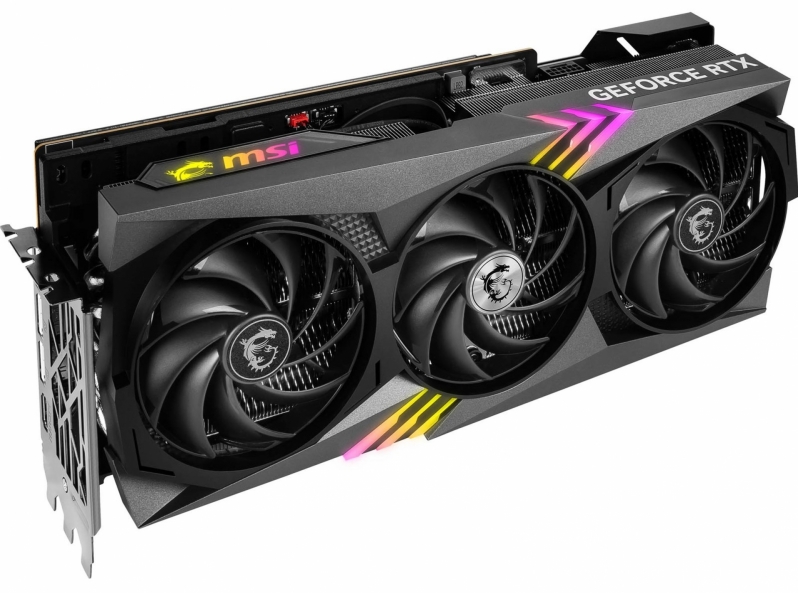 Right now, we have a lot of questions and few answers, and we can only speculate about what is happening behind the scenes. We hope to have more concrete information about MSI's absence from AMD's Radeon RX 7000 series launch soon, but for now, we can only speculate as to why no MSI RX 7900 XT or XTX graphics cards exist.

You can join the discussion on MSI being missing from AMD's RDNA 3 launch on the OC3D Forums.

Gambit2K
Wasn't some president of MSI that said that Zen 2 wasn basically garbage and AMD would never ever be able to compete with intel?

I don't think MSI ever have put in any effort to AMD based products.Quote

Excalabur50
They should be coming out with their custom cards next week.Quote
Reply