Update your BIOS through an official MSI app

This functionality will allow owners of MSI's RTX 3060 Ti, RTX 3070, RTX 3080 and RTX 3090 graphics cards to gain support for Resizable BAR when their graphics card is used with compatible CPUs and motherboards. This process can deliver a considerable performance boost in supported games.

To download the latest version of MSI's Dragon Center and Live Update software, please head over to your graphics card's official webpage, navigate to its "support" section, and find MSI's official download links under the page's "Utility" tab.

You can join the discussion on MSI's Resizable BAR update process for RTX 30 series graphics cards on the OC3D Forums. 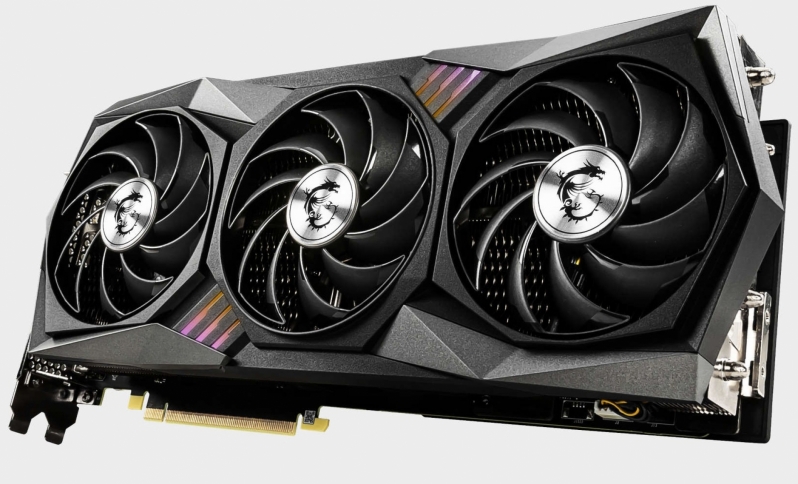